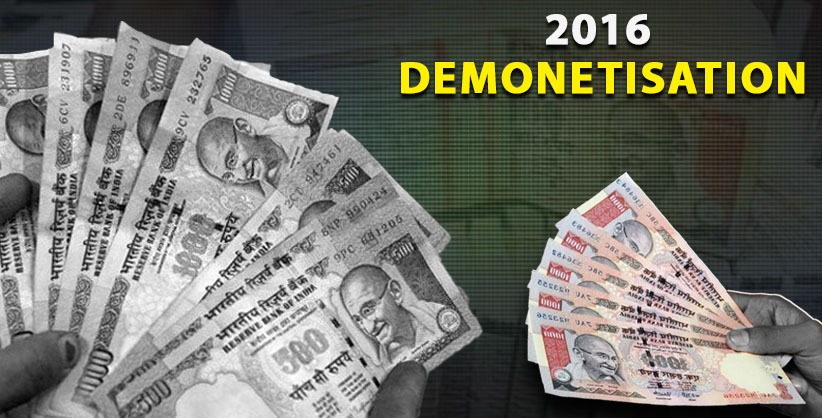 NEW DELHI: The Supreme Court on Wednesday deferred its hearing a plea questioning validity of 2016 demonetisation process to November 24.

A five-judge Constitution bench of Justice S Abdul Nazeer, B R Gavai, A S Bopanna, V Ramasubramanian, and B V Nagarathna, adjourned the matter on a request by Attorney General R Venkataramani.

He sought a week's time to file a comprehensive affidavit in the matter, while apologising to the bench for not being able to do so on a previous direction.

On this, the bench said, “Normally the Constitution bench never adjourns like this. We never rise like this. It is very embarrassing for the court also.”

On the aspect of adjournment, Venkataramani said that it is embarrassing for him also.

Senior advocate Shyam Divan, representing the petitioners led by advocate Vivek Narayan Sharma, opposed the plea adjourning of proceedings, saying it has never been an accepted practice before a Constitution bench.

This is highly unusual to ask a constitution bench for adjournment, Divan said, contending they should be allowed to argue and the RBI and the central government could take their time to file the affidavits.

Another counsel said the situation is “embarrassing”.

Allowing adjournment request, the apex court made it clear the government and RBI must submit their affidavits within a week.

The court posted the matter for consideration for November 24.

Over 50 petitions have been put before the Constitution bench related to challenge to the Centre’s 2016 demonetisation decision to take currency notes of Rs 500 and Rs 1,000 denominations out of circulation.

In the previous hearing, as the Centre claimed the issue has become an academic, the bench had said it is completely mindful of the “lakshman rekha” in connection with the matters of economic policies.

When issues of constitutional importance are referred, it is the duty of the court to answer them, the bench had said.