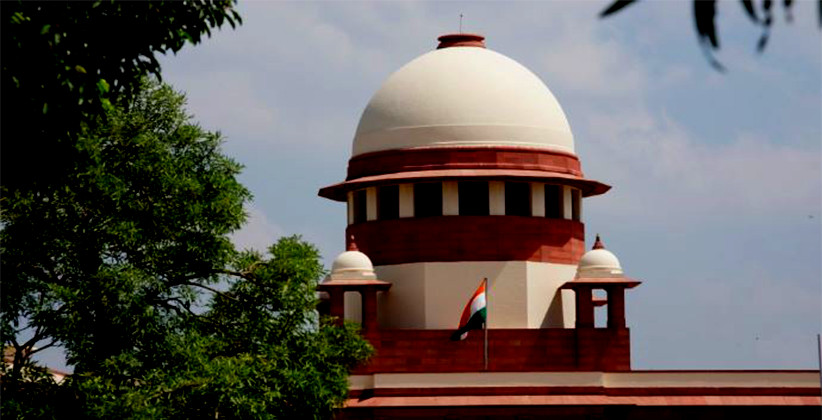 Judiciary Dec 16, 2019 Editor: Kshipra Srivastava 19 Shares
19 Shares
The Supreme Court today (December 16, 2019) directed the Centre to put up on the government website, the names of members of the search committee for appointment of Central Information Commission's Information Commissioners within two weeks.

Chief Justice of India. SA Bobde said, “There is “paralysis and fear” in the government and its functionaries because of the Right to Information Act, 2005. People are not taking decisions.” In Bombay, an official anonymously reported that the Mantralaya's functioning is almost paralyzed by the RTI Act. Prashant Bhushan says, “Those who are corrupt have reason for fear.” CJI also said that, “people who are in no way connected to the issue, if file RTI, it sometimes amounts to criminal intimidation, which is a nice word for blackmail. We are not against the right to information. But there is need for guidelines. It cannot be an unrivalled right.”

SC says, “There are people who put on their letterheads 'RTI Consultant'.” CJI says, “They call themselves 'RTI Activists'. Is that an occupation? There may be an axe to grind behind RTI requests. We want to find a way to stop the abuse of RTI Act. Don't act as if there is no abuse.” CJI says that the SC wants to hear arguments on the locus of people who file RTIs and also setting up a “filter which can be rightfully employed." He asked if it can check whether a proper application is filed in this regard. CJI asks Prashant Bhushan to file a contempt petition if Government has not complied with its February 15 judgment to adopt a transparent appointment process for Central Information Commissioner, Information Commissioners. CJI said that, “if an SC judgment is not complied, we will issue notice.” SC directs the Centre Government to complete the appointment of 4 information commissioners under RTI Act in 3 months. Matter has been posted for hearing in February, 2020.