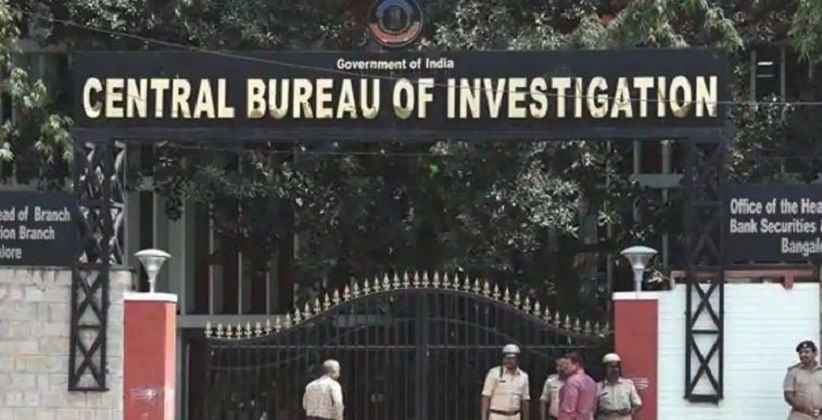 A Bench of Chief Justice Ranjan Gogoi and Justices U.U. Lalit and K.M. Joseph took up a plea filed by Sana on October 29, 2018, through advocate K. Parameshwar, seeking police protection and a stay on the notice issued by CBI summoning him for interrogation.

The Bench, however, refused to stay CBI summons against Sana and also rejected his plea for recording of his statement in presence of retired former SC judge A.K. Patnaik.

Satish Sana had contended that Asthana accepted a bribe of Rs. 2 Crore by way of consideration for giving Sana a clean chit in the case relating to meat trader Moin Qureshi, resulting in the registration of an FIR against Asthana.