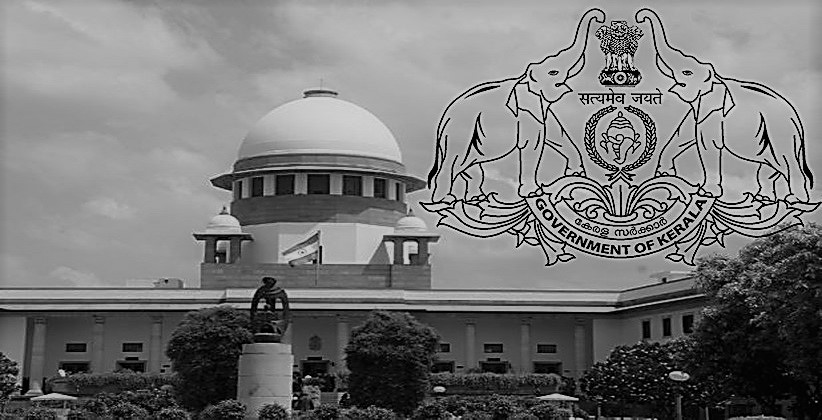 The Supreme Court on January 18, 2019, directed the state of Kerala to provide round-the-clock security to the two women who had entered the Sabarimala temple on January 2, 2019.

A Bench comprising of Chief Justice of India Ranjan Gogoi and Justices L.N. Rao and Dinesh Maheshwari had allowed an urgent hearing of the petition filed by the two women after Senior Advocate Indira Jaising on January 17, 2019, informed the court that the women are living under constant fear and they needed police protection and security.

On January 2, 2019, the two women — Kanakadurga and Bindu — had stepped into the hallowed precincts guarded by the police, more than three months after the apex court’s historic judgment lifting the ban on entry of girls and women between 10 and 50 years into the shrine of Lord Ayyappa.

Senior Counsel Vijay Hansaria, appearing for the state of Kerala, informed the court that it was already providing adequate security to the petitioners and other devotees who had entered the temple. He said till now 51 female devotees have entered the shrine.

To which, CJI Gogoi said that "Excellent then! Give them full protection! You are responsible for their life and safety! We will direct that the petitioners be given security...If you are already doing that without the court's intervention, then keep doing it...,”

Expressing her appreciation for the judicial order for protection, Ms. Jaising sought to hand over the addresses in a sealed cover, requesting that the same not be shared.

Apart from police protection, the petitioners requested the court to tag their petition along with the pending petitions in the Sabarimala case, however, the court declined the request and said that it was only going into the aspect of security to the two women and would not like to entertain any other prayer.