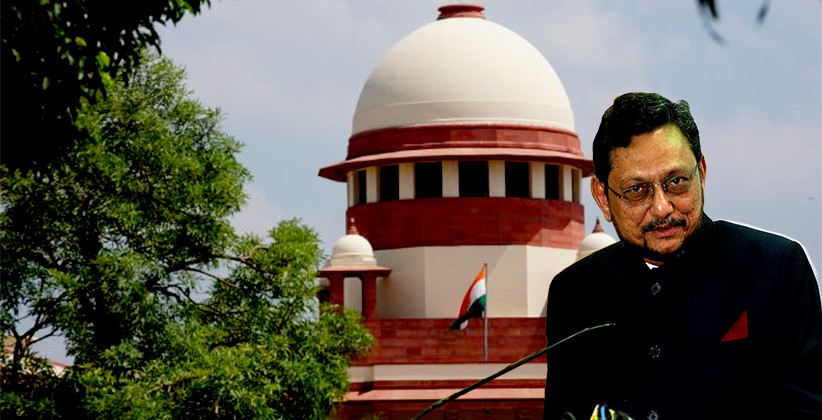 The Supreme Court today (December 17, 2019) dismissed a PIL filed by Ashwini Uphadhyay to consider Hindus as minority in 8 states. SC says no guidelines can be framed to define who should be treated as minority in a particular state.

The Centre, represented by Attorney General, KK Venugopal didn't support the petition. Venugopal informed the SC that Hindus are a minority in 8 States. The response came in a plea by Advocate AK Upadhyay to lay down guidelines for identification of religious minorities using State as a unit for protection of their culture, administration of educational institutions. Upadhyay wanted SC to frame guidelines to identify religious minorities in every State. Hindus are in minority in 8 States. The

Chief Justice of India, SA Bobde  said , “Do you want guidelines on 'who is a Hindu'? Who does not know a person is a Hindu or a Muslim?”  The CJI indicated that cultures intersect in some places