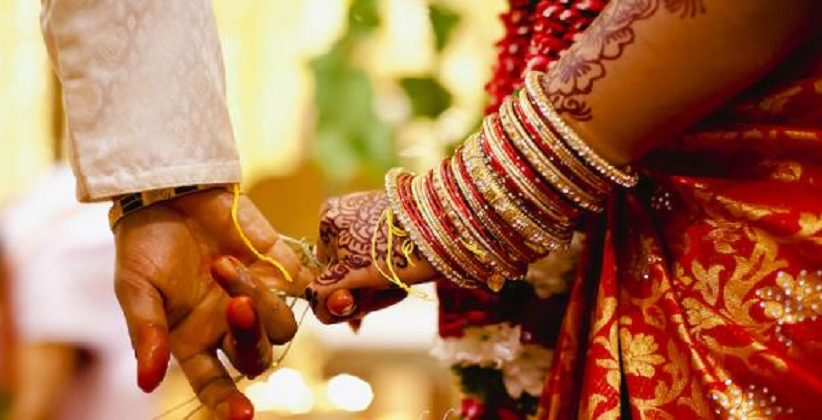 The Supreme Court today (October 22, 2018) dismissed a public interest litigation (PIL) filed seeking to lower the legal age of men to marry from 21 to 18.

The PIL filed by Advocate Asok Pande came up for hearing before a Bench of Chief Justice Ranjan Gogoi and Justice Sanjay Kishan Kaul.

The Bench while dismissing the petition also imposed a cost of Rs.25,000/- on the petitioner.

The petitioner contended that if an 18-year-old man has the right to vote and join the army, there was no rationale in restricting his right to marry until attaining the age of 21.

The Court observed that the petitioner, who was aged above 50 years, had no locus standi to file the petition. “Let someone of the age of 18 approach the Court,” remarked CJI Gogoi while dismissing the petition.