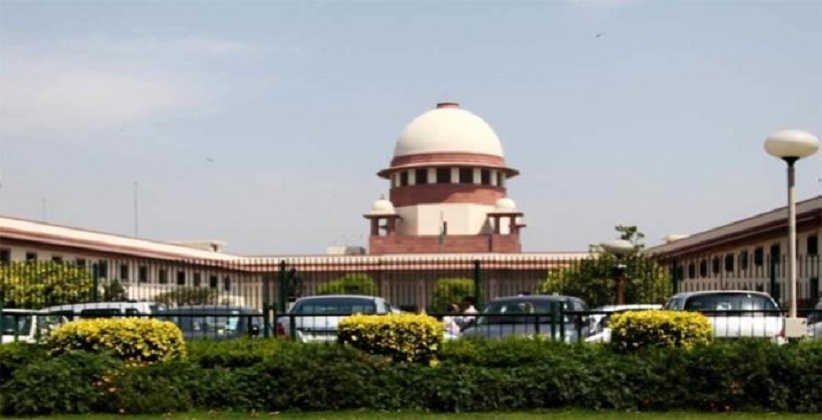 The Supreme Court on Tuesday dismissed a plea that asked a Special Investigation Team (SIT) to probe into the case of bribery charges against judges, saying that the allegations made by senior lawyers were irresponsible and baseless.

The plea was made in reference to the case of Medical College Scam where CBI filed an FIR against several people, including former High Court Judge of Odisha Ishrat Masroor Quddusi, who were allegedly accused in a corruption case.

The SC bench made clear that the FIR was not filed against a judge. The apex court also said that the allegations made were without any verification of facts and the damage was done to the institution and its integrity by filing such a plea in the court.