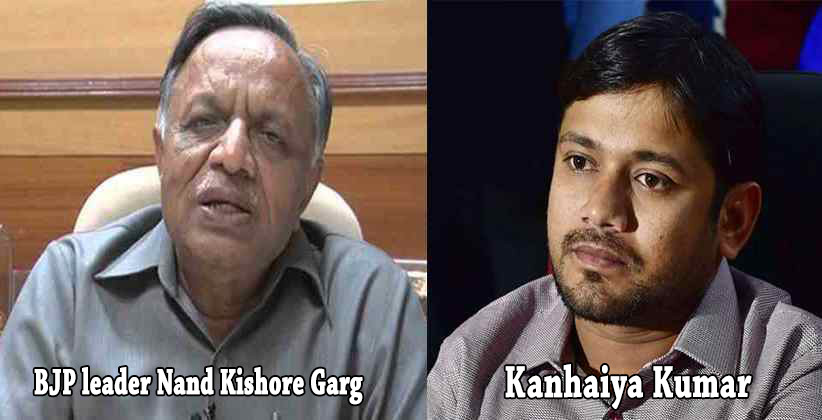 “We won’t entertain such a plea. It has to be decided on case-to-case basis”, Chief Justice of India Sharad Arvind Bobde said.

Garg moved the Supreme Court after a similar plea of his was dismissed by Delhi High Court in last December. He alleged that Delhi government is intentionally delaying to give sanction to the chargesheet filed by Delhi Police. The court observed that Garg “is personally interested” in the case.

The Apex Court observed that there is no need to issue any directions as Chief Metropolitan Magistrate (CMM) had already passed necessary directions. CMM Purushottam Pathak on December 11, 2019 directed the police to get the requisite nod by February 19, the next date of hearing and also requested concerned authorities to expedite process.

On January 14, the police had filed a chargesheet in the court against Kumar and others, including former Jawaharlal Nehru University (JNU) students Umar Khalid and Anirban Bhattacharya and 5 other, saying they were leading a procession and supported the seditious slogans like 'Bharat Tere tukde honge inshallah inshallah' and 'Afzal hum sharminde hain, tere qatil zinda hai' raised on the JNU campus during an event on February 9, 2016. They are booked for commission of offences under Sections 124A, 143, 147, 149, 120B and 323 of the Indian Penal Code, 1860 (IPC).