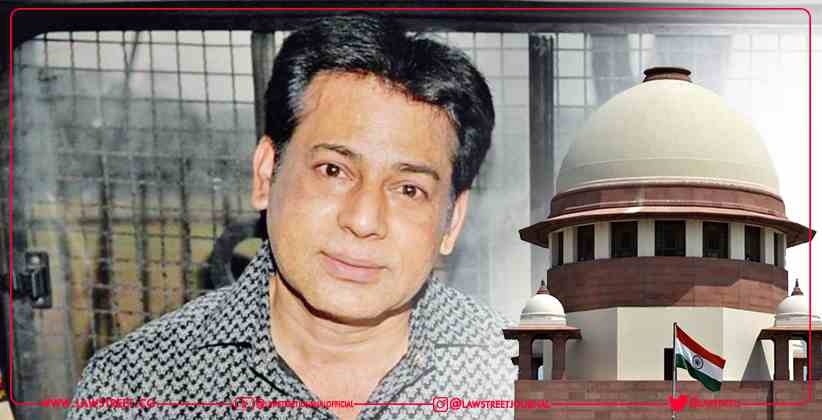 Supreme Court to hear plea filed by gangster Abu Salem, serving life imprisonment for his role in the 1993 Mumbai serial blasts case, contending that his imprisonment cannot extend beyond 25 years as per the terms of the extradition treaty between India and Portugal

The home secretary has to file an affidavit.

In your political wisdom you did something.
This has far reaching ramifications for the next time you want to extradite someone.

Adv for Salem-- according to the mutual treaty the max punishment in Portugal is 25 years. Now they're saying they will impose life imprisonment
SC-- the issue is of international ramifications. The government though Home secretary has to file a reasonable affidavit.

It's become a habit in our courts. Nobody abides by the time schedule. You are saying 3 weeks you file within 3 weeks.

Non Bailable warrant against Actress Sonakshi Sinha; Failed to show up in a Media Event in Moradabad, after charging whooping money