Home Judiciary SC Hears Rhea’s Plea in SSR Case: Denies Protection for her, directs that investigations in the matter to continue in accordance with the law
Judiciary 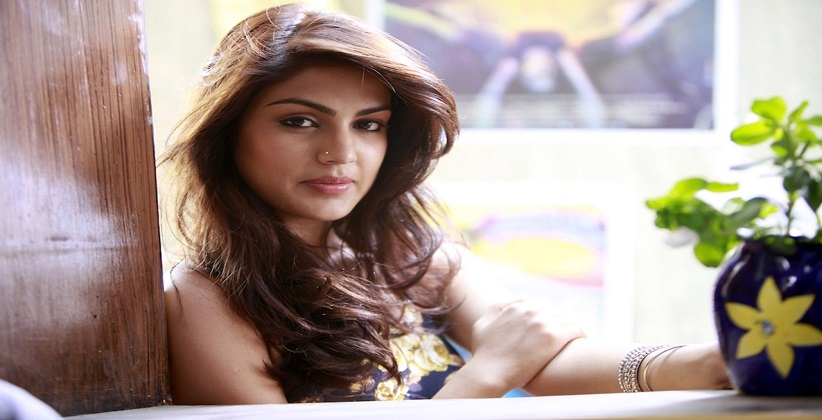 The plea filed by actor Rhea Chakraborty seeking transfer of the FIR filed by Rajput’s father against her was heard on Wednesday by the SC.

Rhea in her plea stated that till 8th June she was in a live-in relationship with Sushant. She temporarily shifted to her own residence in Mumbai after that. She mentioned that she has been falsely implicated in the case because she was his girlfriend. She seeks for the transfer of FIR in which Rajput’s father alleged her for the abetment of suicide “u/s 306 of IPC, 1860”.

A three-day window to all the parties was allotted to investigate the death of SSR and to submit all their reports. Justice Roy said that the investigation will proceed in accordance with the law and denied protection for Rhea Chakraborty. He also said that the quarantining of the officer from Bihar is not a good message. The state has to make sure that everything is done in a professional manner.

Timeline Of Events That Led To Ram Mandir Construction