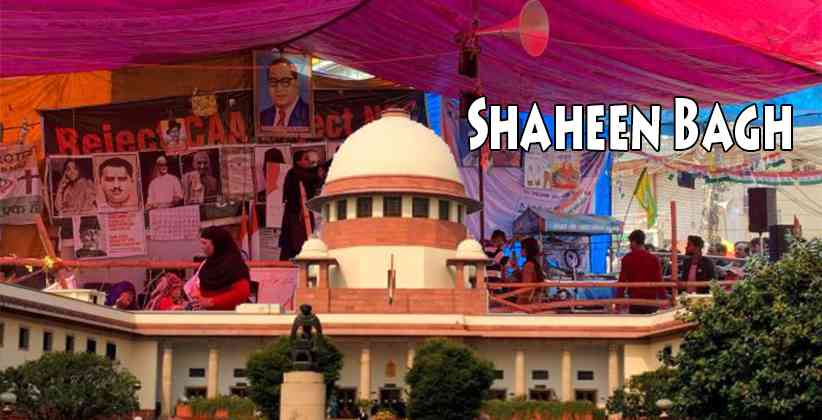 "Protests have been going on for 50 days. It can go on a little longer. We would like to hear the other side", commented Justice Kaul

Petitioners through their petition requested to apex court to pass interim order for clearance of Shahin Bagh anti-CAA protest. As protest was causing inconvenience to public. Protest caused ‘blockade’ of roads between Kalindi Kunj and Matura road region, which connects Delhi-Noida-Faridabad. This has led to traffic being diverted to the Delhi-Noida-Delhi (DND) flyway, which sees lacs of commuters, and needs to be decongested, he submits. Commuters and "residents living in the vicinity are suffering as the road was closed for about a month", says Sahni.

While hearing the petitions filed by Amit Sahni and Nand Kishore Garg, Justice Kaul orally remarked "protests can carry on, but it should be done in an area which is designated for protests. You cannot inconvenience people". Justice Kaul continued "There cannot be indefinite protests in a common area. If everybody starts protesting everywhere, what will happen?".

Petitioner urged to respondent i.e. concerned authorities such as Centre, that they cannot be ‘mute spectators’ of such ‘extremely sensitive’ situation. Petitioner also requested apex for justification for High Court not issuing specific order on his plea. He stated in his petition that Article 19 of Constitution of India gives protesters unrestricted right to "protest on a busy road in violation of other persons' right to have a thoroughfare".  He argued that every fundamental right conferred to the citizen by constitution of India is subject to reasonable restrictions. No one can encroach others fundamental right while exercising his own fundamental right. They also stated that loud speakers used by protesters during protest, as per news reports, create lots of disturbance to the people living in the vicinity.