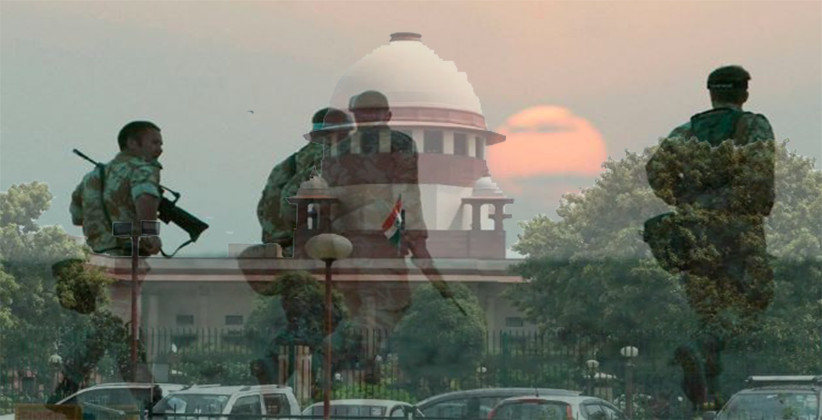 The Supreme Court today (February 25, 2019) issued notice to the Central government, the State of Jammu & Kashmir, and the National Human Rights Commission (NHRC) in a petition seeking the protection of Armed Forces personnel against human rights violations.

Further, the petition challenged the order passed on January 4, 2019, by NHRC wherein it had refused to further inquire into cases relating to violation of human rights of the armed forces personnel.

The petition seeks the following prayers: