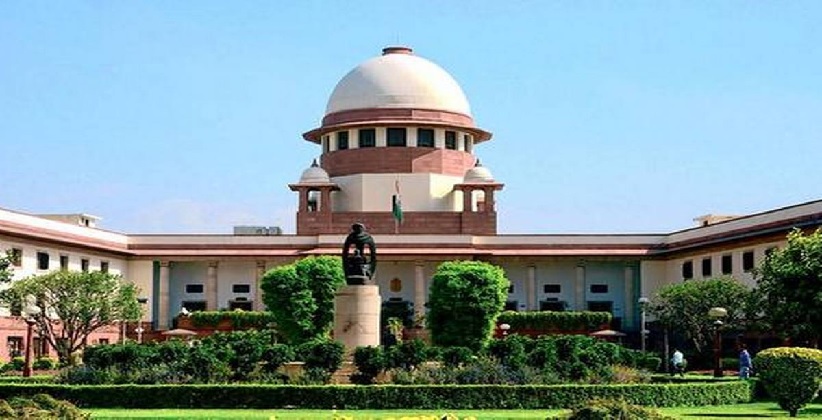 On Tuesday, 7th July 2020, the Supreme Court issued a notice to the Central Government on a petition filed by India's Air Passengers Association seeking a refund on flight tickets canceled because of the ongoing COVID-19 lockdown.

A Justice Bench Ashok Bhushan, Justice Sanjay Kishan Kaul and Justice MR Shah gave notice to the Center and others and tagged it with a similar plea pending before the court.

Earlier in June, the top court had asked the Civil Aviation Ministry and airlines to sit together and work on ways to refund passengers' money for canceling their tickets during the COVID-19 lockdown.

The petitions pending before the supreme court had been demanding full reimbursement of the money people spent on booking airline tickets, which were canceled due to the lockdown.

The apex court had suggested that if this is the way out, an airline credit note must have a life of at least two years and for any route. The petition had urged the court to consider airlines' alleged conduct not to refund the full value of the canceled air tickets as breaching the authority's issued civil aviation requirement.

It said the 16th April 2020, office memorandum ordering airlines to provide complete reimbursement of the amount charged only to those individuals who booked tickets during the lockdown.

The plea said the order failed to consider the people who booked tickets before the lockdown and added that the flights canceled due to lockdown amounted to treating equals unequally and that the same is obviously in violation of the constitutionally guaranteed fundamental rights.

The nationwide shutdown imposed in March meant that daily flights to and from India's cities had been suspended. Repatriation flights were run with government approvals for international nationals.

However, even as domestic flight services resumed in India in a staggered manner, the arrival and departure of as many aircraft were canceled, mostly at a moment's notice, at major airports across the country.

Over the weeks, long queues consisting of many passengers were seen outside of most of India's major airports, where visuals showed frustrated passengers sitting outside the airport after their flights were canceled. Passengers have reportedly complained that the airlines did not notify them of their canceled flights until the last minute and even after that, there was no clear information on the potential rescheduling of the flights.

Reports have quoted airport officials as saying the flights have been canceled due to several states telling the central government that they will not be able to operate the flights agreed upon earlier.