SC issues notice to Centre against use of religious name, symbols by Political Parties 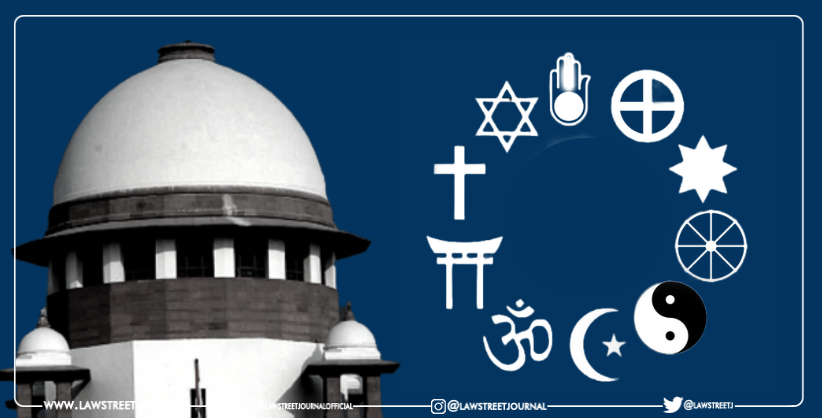 NEW DELHI: The Supreme Court on Monday issued notice to the Centre and others on a plea by Syed Waseem Rizvi, against use of religious names and symbols by political parties in violation of the Representation of People Act.

A bench presided over by Justice M R Shah sought a response from the Union government and others by October 18.

The court allowed the petitioner to implead political parties with such names and symbols as party to the plea.

"If a candidate of a party with a religious name seeks votes, he will be violating the RP Act and the principle of secularism," senior advocate Gaurav Bhatia, appearing for the petitioner, conteded.

"Take the example of Indian Union Muslim League (IUML), they have MPs and MLAs in Kerala. This violates Model Code of Conduct. We need to see, if the politics can be polluted," he added.

Bhatia submitted that there were political parties, whose name and symbols violated the RP Act and there were parties with flag having crescent moon and stars.

He also cited the Abhiram Singh and S R Bommai judgements to contend that the political parties,  having a name with a religious connotation would violate the Constitution and the law.

Difficult to issue Pan India orders for security to doctors, SC to DMA