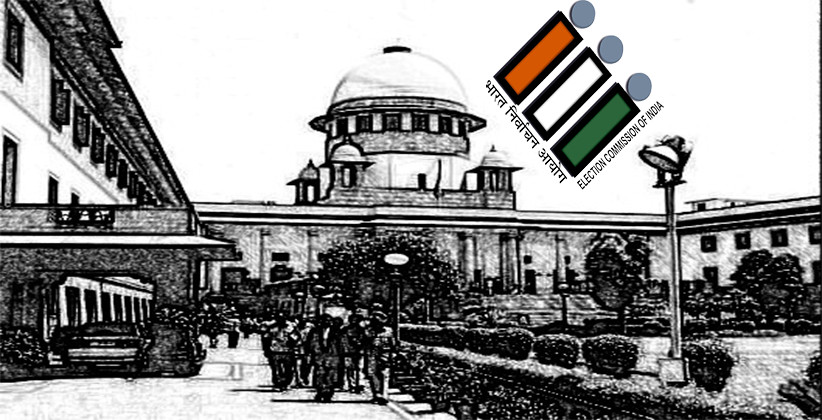 Judiciary Mar 15, 2019 Lawstreet News Network 1 Shares
1 Share
The Supreme Court today (March 15, 2019) has issued a notice to the Election Commission of India (ECI) on a petition filed by the leaders of 21 political parties seeking Voter Verified Paper Audit Trail (VVPAT) verification of at least 50 per cent of EVMs in the upcoming 2019 general elections.

A Bench comprising of Chief Justice of India Ranjan Gogoi and JusticesDeepak Gupta and Sanjiv Khanna has asked the ECI to give its response on March 25, 2019, the next date of hearing. The petitioners challenged the present system of ECI to verify VVPAT of only one randomly selected booth of a constituency and said that this system accounts only for 0.44% of the votes polled.

It was stated that "A 50% randomised verification in each assembly constituency/assembly segment is a reasonable sample size to both (a) allay the fears of the general public with regard to EVM tampering and; (b) be a statistically significant sample size to ensure that EVMs are working properly.” VVPAT is a feature to verify the vote polled by a voter.  When a voter casts his vote, a paper slip is generated by the Electronic Voting Machine (EVM) recording the party to whom the vote was made. This slip is delivered to a sealed ballot compartment which could be verified in case of any dispute. 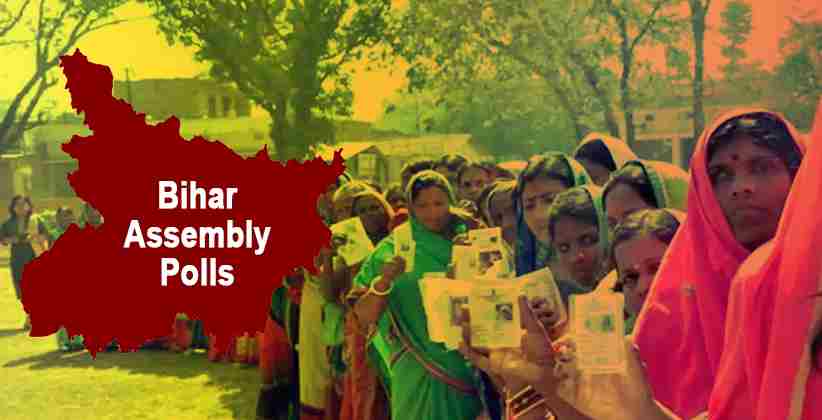 Judiciary Sep 28, 2020 Twinkle Agarwal ( Editor: Ekta Joshi ) 1 Shares
1 Share
Due to this situation of COVID-19 pandemic, the petitioner, Ajay Kumar filed a petition in the apex court to postpone the Bihar Legislative Assembly Elections. The petitioner was of the opinion that a similar petition was filed earlier in which no improvements were made. Thus, he wanted the court to pass appropriate directions.But a bench of Supreme Court, headed by Justice Ashok Bhushan refused to pass any such orders. On insisting, the Supreme Court granted the petitioner the freedom to...
Read full post 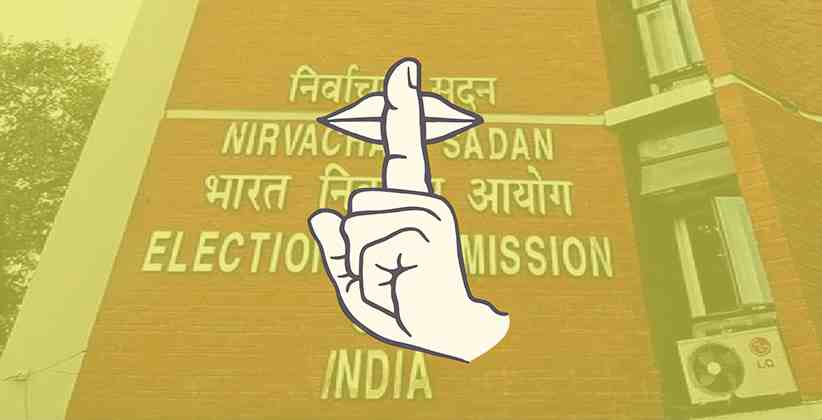 Speak Legal Feb 07, 2020 Lawstreet News Network 45 Shares
45 Shares
The time of Election season, is the time for the Election Commission of India to keep a close watch on the Model Code of Conduct (MCC) - "a set of guidelines issued by the Election Commission of India for conduct of political parties and candidates during elections mainly with respect to speeches, polling day, polling booths, portfolios, election manifestos, processions and general conduct." A watch has to be kept on MCC's violations across the country amid ongoing elections; all political...
Read full post