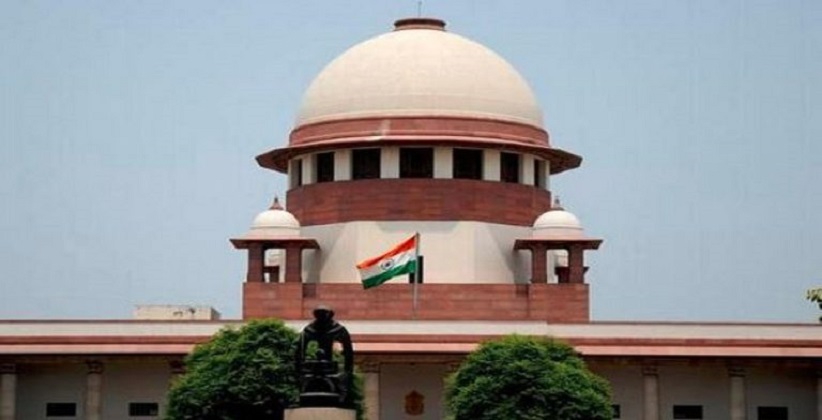 The Supreme Court today i.e., December 10, 2018, issued notice to five States in a PIL challenging State amendments made to the Right to Fair Compensation and Transparency in Land Acquisition Rehabilitation and Resettlement Act (Land Acquisition Act), 2013.

The PIL filed by various activists, including Medha Patkar, sought sticking down of the amendments made to the Land Acquisition Act by the five States namely Gujarat, Andhra Pradesh, Telangana, Tamil Nadu, and Jharkhand.

Filed through Advocate Prashant Bhushan, the plea alleges that the amendments made by the five States are identical and go against the “basic structure of the Central Act.”

Bhushan, appearing before a Bench of JusticesMadan B Lokur and Deepak Gupta submitted that the state amendments virtually exempt all land acquisition when the Central Act provides for safeguards against forcible acquisition.

Further, it was also submitted before the Court that the amendments made by the States are not in line with Article 21 of the Constitution of India, which includes right not to be displaced.

As per the petition, various States introduced amendments to the 2013 Act by way of ordinances to exempt broad categories of land projects from consent provisions, social impact assessment, objections by affected citizens, participation of local bodies etc.

The petition contends that these amendments violate the fundamental rights guaranteed to citizens under Articles 14, 19(1)(g) and 21 of the Constitution of India.