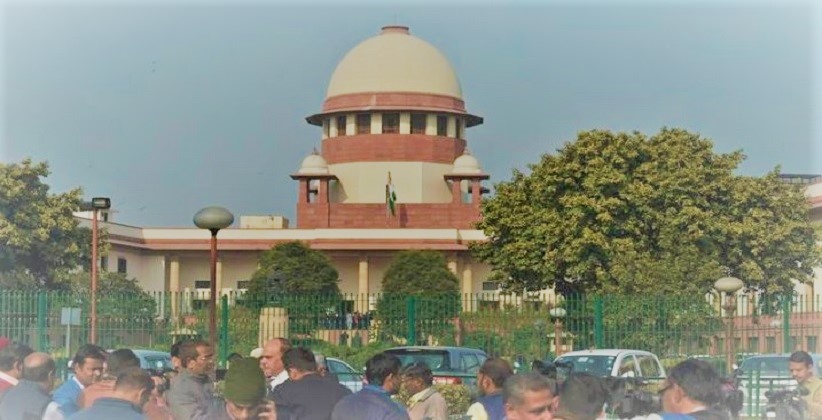 The Supreme Court today (September 14, 2018) issued a slew of directions to the Centre and all states for the eradication of leprosy and rehabilitation of those suffering from it.

"Medical staff in private and government hospitals be sensitised to ensure that leprosy patients do not face discrimination," the Bench said.

Further, the apex court said that awareness campaign should be launched so that leprosy patients are not isolated and allowed to lead a normal married life.

The court also asked the Centre and states to frame rules that public and private schools do not discriminate against children from leprosy affected families.

The bench was hearing a PIL filed by advocate Pankaj Sinha alleging that the government was not taking adequate steps to eradicate the disease.

Earlier, on July 5, 2018, the apex court had directed the Centre to file a comprehensive action plan to ensure eradication of leprosy from the country, saying the "curable" disease cannot be allowed to affect the people.