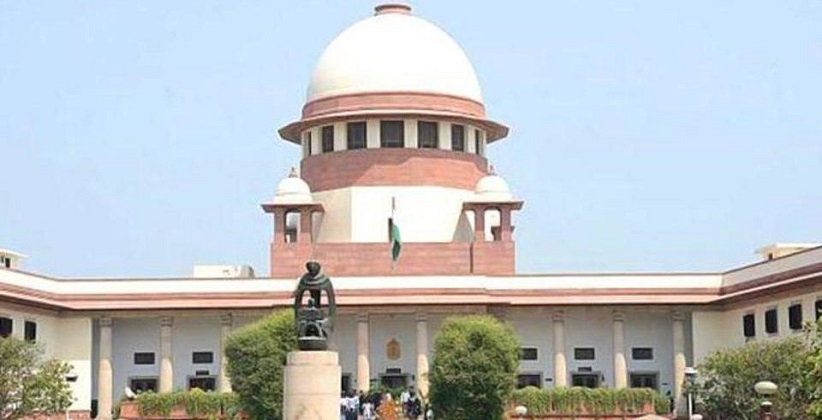 In a shocking order on Wednesday by a three-judge bench of the Supreme Court headed by Justice Madan B. Lokur, has overruled the order of another three-judge Bench and requested the High Courts across the country not to decide any case of land acquisition on the basis of the ruling.

The Bench also comprising Justice Kurian Joseph and Justice Deepak Gupta has found serious faults with the judgment passed by another Bench of three judges led by Justice Arun Mishra in a land acquisition case on February 8.

The February 8, judgment has ruled that land acquisition by a government agency cannot be set aside if the plot owners do not accept compensation within five years of its deposit with the treasury. The ruling gave an upper hand to the government in land acquisition matters.

The Bench headed by Justice Lokur is now considering whether the issue should be referred to a larger Bench.

As the Judicial discipline dictates the Supreme Court Bench cannot overrule the judgment of another Bench with the same number of judges.

The matter will be taken up for hearing on March 7 until which the new ruling shall cease to operate in the High Court and the Supreme Court.