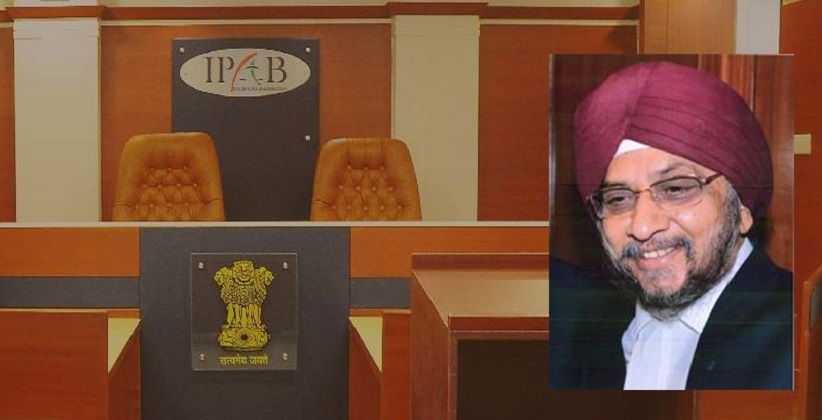 Justice (Retd.) Manmohan Singh’s tenure as the chairman of the Intellectual Property Appellate Board (IPAB) has been extended for three months by the Supreme Court.

A three-judge bench comprising of Hon’ble Justices L Nageswara Rao, Hemand Gupta, and S Ravindra Bhat passed the order today, i.e. September 16th, 2020. The order was passed as the bench heard a batch of the petition that concerned appointments to Tribunals and the difficulties that the Tribunal Rules, 2020 might face.

The order was passed considering the post of the chairman had been vacant since September 21, 2019, which rendered the IPAB dysfunctional. Holding that the post cannot be left vacant as it causes hardships to all the litigants who have pending cases before the IPAB – the Court allowed Justice (Retd.) Manmohan Singh to continue as Chairman of IPAB for a period of one year after he attains the age of superannuation to ensure that there is no break in service.

Justice Singh is much revered in the IP Indian Society and has presided over numerous landmark patent cases filed in the Delhi High Court. Thus, the decision to extend his chairman tenure of the board that deals with appeals against orders and decisions of India's Controller General of Patents Designs and Trademarks were celebrated.

Justice Manmohan started dealing independently in cases regarding trademark, copyright, and patent matters after the demise of his senior Advocate Singh. He is extremely well learned, with a specialization in Intellectual property. He has been the attendee of several international and national seminars. He has also presented a number of papers on the matters of Intellectual property.

He was appointed as an additional judge of the High Court of Delhi on April 11th, 2008. He retired in September 2016 but will continue to remain the Chairman of IPAB.