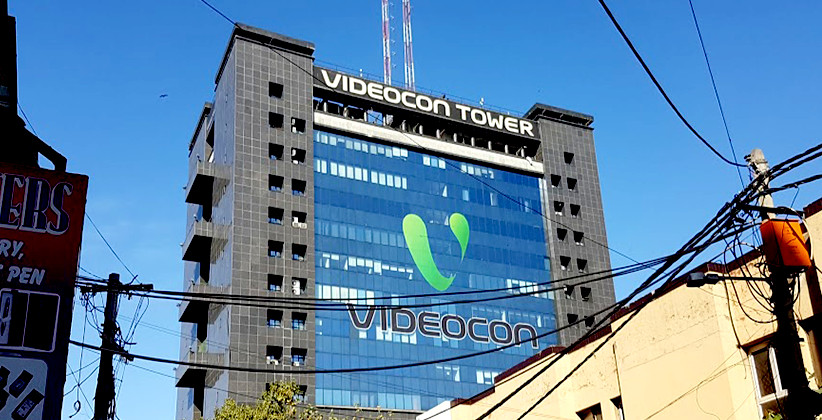 The Supreme Court on Thursday, November 1, 2018, lambasted on High Courts and State governments for their casual approach towards filling up of vacancies in subordinate judiciary, warning them of resorting to “centralised selection mechanism” in case they fail to fill them up.

A three-judge Bench comprising of CJI Ranjan Gogoi, Justice U.U. Lalit and Justice K.M. Joseph was hearing a petition filed by Supreme Court registry on the direction of CJI in reference to the suo moto cognizance taken by it on the matter regarding the infrastructure and selection process in subordinate judiciary on October 22, 2018, in Re: Filling up of Vacancies.

“If any High Court can’t do it, we will do it. We will have a centralised system. If you don’t want us to do it, then you do it. You will be in our constant gaze. We want judges in place,” remarked CJI Ranjan Gogoi.

The court, on October 22, 2018, took note of the fact that 5133 posts in the lower judiciary are lying vacant, also noting the lack of infrastructure and manpower in those courts.

The court then directed the High Courts to convey the following information to its registry.

It had also clubbed States/High Courts into four different groups.

On November 1, 2018, the court found the answers to these questions sketchy and remarked, “States and HCs failed to indicate how they were short of infrastructure. The level of indifference is phenomenal”.

The court considered the situations of Delhi and Haryana in particular. To fill 200 vacancies Delhi had taken almost a year, while in Haryana the examination held in 2015 was cancelled and the fresh advertisement issued in 2018 had added applicants due to which the website collapsed.

The apex court has summoned the Registrar Generals of HCs of Uttar Pradesh, Maharashtra, West Bengal, Delhi, Chhattisgarh and the North-Eastern States and also the senior bureaucrats of these states in person on its next hearing which is scheduled on November 15, 2018.