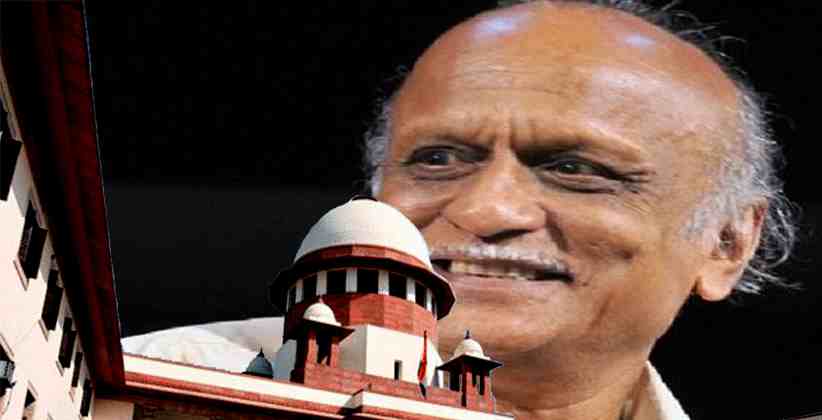 The Supreme Court today (January 17, 2020) disposed of a plea filed by Umadevi Kalburgi, the wife of MM Kalburgi who was murdered in Dharwad on August 30, 2015 after the Karnataka Government told the Court that the charge-sheet in the matter had already been filed.

A Division Bench of the Supreme Court comprising Justices Rohinton Nariman and Ravindra Bhat was hearing the matter. The bench said, “"The SIT appointed by us states that a chargesheet has been filed in the case. Nothing in the matter survives so we are disposing the case."

The Apex Court said that the Status Report indicated that the two accused had absconded but now the matter was assigned to the Sessions Court. Earlier, Karnataka Special Investigation Team that probed Gauri Lankesh’s murder case was assigned the Kalburgi case as well. Gauri Lankesh was gunned to death in September 2017.

The Court had earlier in February 2019 appointed the same SIT which was investigating Gauri Lankesh’s murder to investigate the Kalburgi case as well since it had found similarities in both the cases. The State of Karnatake had informed the court about an existing link between the two murders.

The Apex Court also directed the Dharwad Bench of the Karnataka High Court to monitor the investigation of the murder.