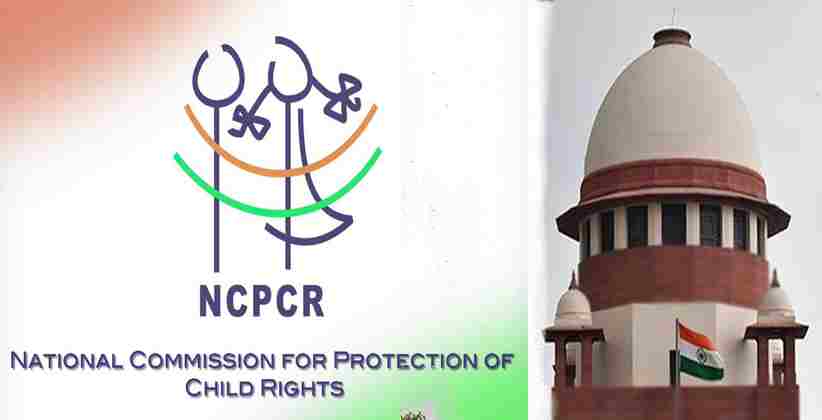 On Friday ( October 9, 2020), the Supreme Court demanded that the National Commission for the Protection of Child Rights respond to its general direction given to all district magistrates in Karnataka for the release of children from shelter homes to their families in view of the pandemic of Covid-19.

A bench chaired by Justice L Nageswara Rao given a notice to the rights panel while hearing a Suo Motu matter related to Covid-19 infection in children's home safety.

Justice Rao observed that general guidance could not be given as there were numerous aspects that had to be addressed, such as obtaining parental approval, educational control, health, etc.

Additional Solicitor General Aishwarya Bhati agreed to seek instructions on the matter. Amicus curiae advocate Gaurav Agrawal agreed repatriation has to be on a case-to-case basis. He also submitted that the power to restore the child to the parent can be only after determining the suitability of the parents to take care of the child as provided in Section 40(3) of the Juvenile Justice Act, 2015.

On September 24, the NCPCR issued letters to district authorities in eight states initiating a mechanism to restore children lodged in childcare facilities back to their families following a review by the Child Welfare Committees.

Many civil society groups have called for the removal of the letter and have argued that it is against the Juvenile Justice (Care and Safety of Children) Act, 2015's intent, values, and spirit.

On April 2, following the COVID-19 pandemic, a Division Bench consisting of Justices L. Nageswara Rao and Deepak Gupta had taken suo moto cognizance of the conditions of child protection homes throughout the world. Directions to protect state governments and numerous other agencies have been given to protect them.

The court also noted that immediate steps to prevent the spread of the virus to child care institutions (CCIs) must be taken on a priority basis.