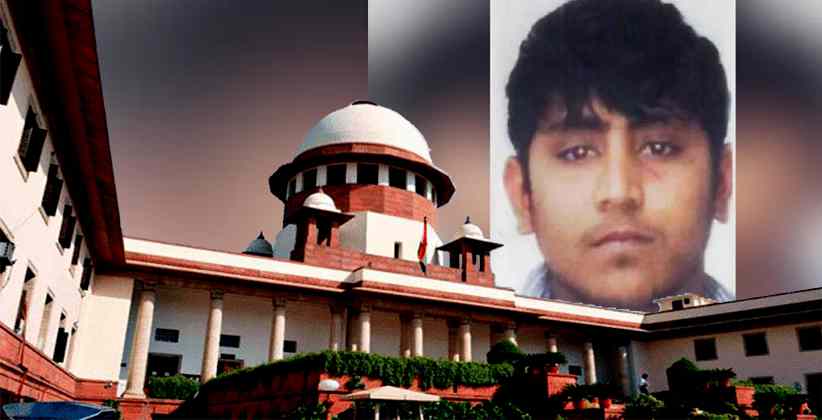 The Supreme Court of India will hear on Monday (January 20, 2020) a petition filed by Nirbhaya case convict Pawan, who claims he was a juvenile on the date of the crime.

A full bench led by Justice R Banumathi will take up the matter at 10.30 AM on Monday.

The first mercy plea in the case has already been rejected by the President of India, Ram Nath Kovind on January 17, 2020. Fate has been sealed for one of the three convicts. Mukesh Singh will be hanged till death. The Patiala house court of Delhi on the same day had issued fresh death warrants for the accused who will now be hanged on February 1 at 6 am in the morning.