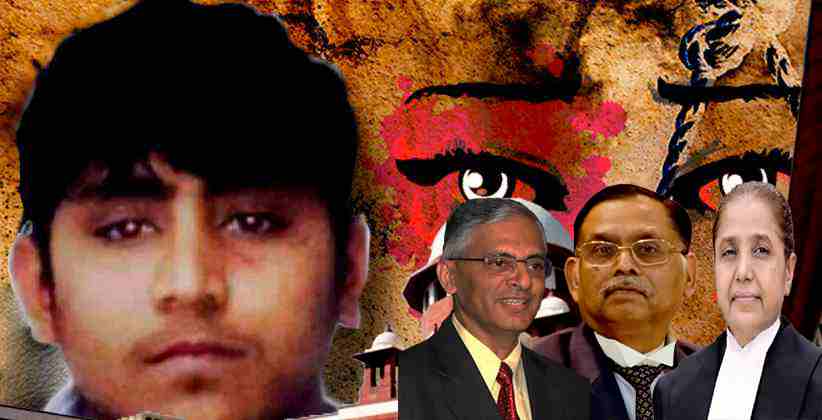 The Supreme Court of India today (January 20, 2020) dismissed the plea filed by Nirbhaya convict Pawan Kumar claiming he was a juvenile at the time of the commission of offence in 2012. Pawan has realized that he was a juvenile after a death warrant has been issued against him, 7 years after the crime.

A full bench of the Supreme Court headed by Justice R Banumathi and comprising Justices AS Bopanna and Ashok Bhushan was hearing the matter.

The Solicitor General Tushar Mehta started arguing for the Delhi Police, submitting a list of dates in the morning. Mehta pointed out Pawan's birth certificate which was placed on record before the Sessions Court in January, 2013 when his claim of juvenility was trashed. Even Pawan's parents had said that he was an adult, Mehta added. Mehta further cited the relevant part of the Supreme Court judgment in review when Pawan's school records were produced by his layers as mitigating circumstances. SC categorically rejected his claim of juvenility.

It is written in the petition that Pawan Kumar Gupta was under 18 years of age at the time of the incident.