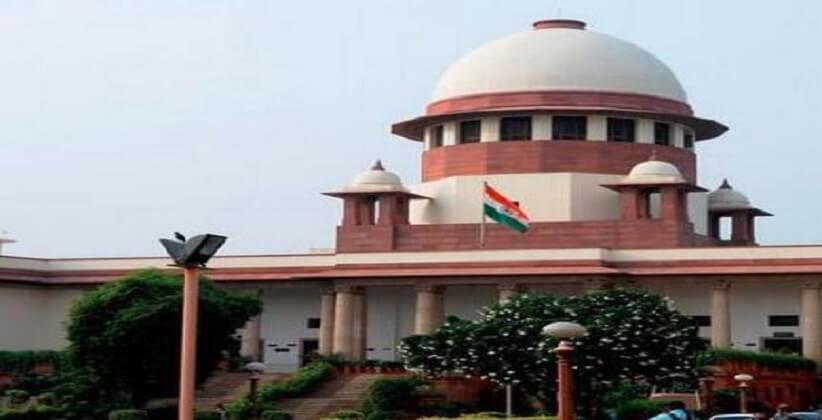 On Monday, August 20, 2018, a Supreme Court Bench comprising of Chief JusticeDipak Misra and Justices A M Khanwilkar and D Y Chandrachud issued a notice seeking a reply from the state government of Uttar Pradesh within four weeks in connection with an alleged hate speech delivered by Yogi Adityanath in 2007.

The Supreme Court asked the government to reply as to why Adityanath should not be prosecuted for delivering an alleged hate speech in 2007, as per reports.

In January 2007, an altercation erupted between a Hindu and Muslim group in Gorakhpur. On January 27, 2007, an FIR was lodged at Kotwali police station in Gorakhpur against Yogi Adityanath, then a Member of Parliament, and several others on charges of promoting enmity between the two groups. It was alleged that several incidents of violence were reported in Gorakhpur on that day after an alleged hate speech delivered by Adityanath.

In November 2008, a petition was filed by Mohammad Asad Hayat and Parvez mentioning that a hate speech by Yogi Adityanath triggered riots in which one man got killed. Parvez filed an FIR in connection with this case and Hayat was a witness in it.

Indeed, delivering hate speeches creates chaos and panic in the nation, though to prevent them, presently, in our country the following provisions in the Indian Penal Code, 1860 have bearing on hate speech, namely:-

Section 153A penalises ‘promotion of enmity between different groups on grounds of religion, race, place of birth, residence, language, etc., and doing acts prejudicial to maintenance of harmony’. The offence is punishable with imprisonment which may extend to three years, or with fine, or with both.

Section 153B penalises ‘imputations, assertions prejudicial to national-integration’. The offence is punishable with imprisonment which may extend to three years.

Section 298 penalises ‘uttering, words, etc., with deliberate intent to wound the religious feelings of any person’. The offence is punishable with imprisonment which may extend to one year, or with fine, or with both.

Section 505(1) and (2) penalises publication or circulation of any statement, rumour or report causing public mischief and enmity, hatred or ill-will between classes. The offence is punishable with imprisonment which may extend to three years.