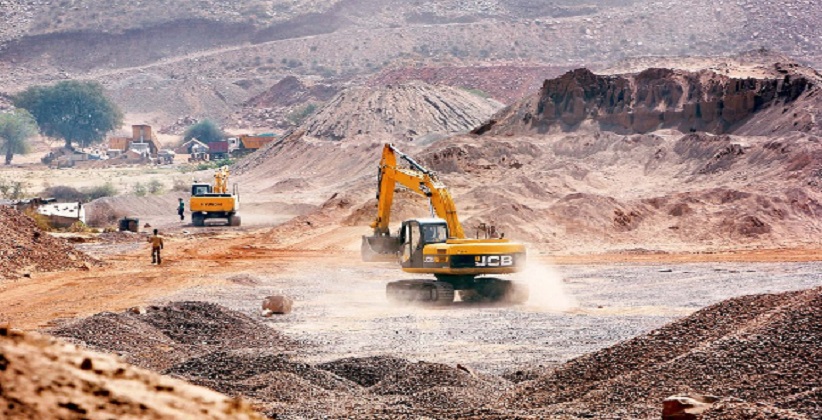 A Bench of Justices Madan B. Lokur and Deepak Gupta took note of the status report filed by the Rajasthan government but are not at all satisfied with the contents, most of which deal with the so-called inefficiency or incompetence of the Forest Survey of India.

“It must be appreciated by the State of Rajasthan that the Forest Survey of India is a Government of India Organization and is a premier body in respect of forest survey and it is not proper to make unsubstantiated allegations against such a body,” the Bench said.

Further, the Bench noted that the Status Report filed by the State of Rajasthan on September 10, 2018, is not clear on the question whether the illegal mining over 115.34 hectares has been stopped or not.

“The State of Rajasthan has filed the Status Report on 10th September, 2018. There is no clarity on the question whether this illegal mining over 115.34 hectares has been stopped or not. We direct the Chief Secretary to ensure that the illegal mining over 115.34 hectares as per Annexure RA/14 to the Status Report is stopped within 48 hours,” the order reads.

Explaining the reason to pass such an order the Bench said that “we are compelled to pass an order of this nature in view of the fact that it appears from a reading of the Status Report that the entire issue of mining in the Aravalli Hills has been taken very lightly by the State of Rajasthan.”

Moreover, the Bench also took into consideration the Central Empowered Committee Report that 31 hills/hillocks have vanished in the state and said it could possibly be one of the reasons behind increasing air pollution in Delhi NCR.

The Bench directed the Chief Secretary of the State of Rajasthan to file an affidavit and posted the matter for further hearing on October 29, 2018.