Home Judiciary SC permits 'living will' of terminally ill patients: what does a living will mean?
Judiciary

SC permits 'living will' of terminally ill patients: what does a living will mean? 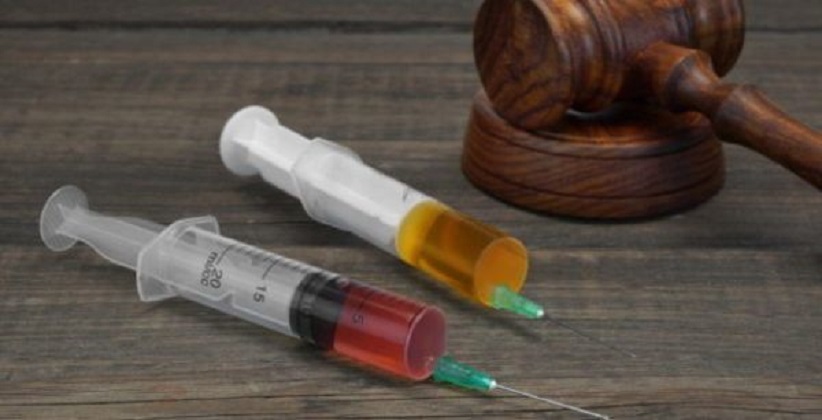 In a landmark judgment, the Supreme Court today held that right to die with dignity is a Fundamental Right, recognizing 'passive euthanasia' and 'living will' of terminally ill patients as legally valid. The court also issued detailed guidelines in this regard.

The Constitution Bench comprising of Chief Justice Dipak Misra and Justices AK Sikri, AM Khanwilkar, DY Chandrachud and Ashok Bhushan has said that the guidelines laid down by it and its directives shall remain in force till a legislation is bought on the issue.

The CJI, while reading out the judgment, said that though there were four separate opinions of the Bench, all the judges were unanimous that the living will be permitted since a person cannot be allowed to continue suffering in a comatose state when he or she doesn't wish to live.

What is passive euthanasia?
The term 'passive euthanasia' is defined as the withdrawal of medical treatment with the deliberate intention to hasten a terminally ill patient's death.
The process involves turning off respirators, halting medications, disconnecting a feeding tube, etc.

What is a living will?
A living will is a written document in which a person says what type of medical treatment they would like if they become so ill that they are certain to die and are unable to communicate their wishes about their treatment.
The Supreme Court through the judgment has permitted a person to create a living will and decide when to give up his life support system. The guidelines framed in this regard covers as to who would execute the will and how a nod for passive euthanasia would be granted by the medical board.

What is the ruling all about?
The ruling came on a plea filed by NGO Common Cause, who had approached the apex court seeking direction for recognition of living will, contending that when a person is terminally ill, and there is no expectation of his return, then he/she should be given the right to refuse being put on life support.

What was the Position so far?
Earlier the five-judge Bench of the Supreme Court in the case of Gian Kaur v. State of Punjab held that 'right to life' under Article 21 of the Constitution does not include 'right to die' or 'right to be killed,' making both euthanasia and assisted suicide unlawful in India. The above judgment overruled the Division Bench decision in P. Rathinam v. Union of India. But in 2011 in the case of Aruna Ramchandra Shanbaug v. Union of India, the Supreme Court held that passive euthanasia could be allowed under exceptional circumstances under the strict monitoring of the court.