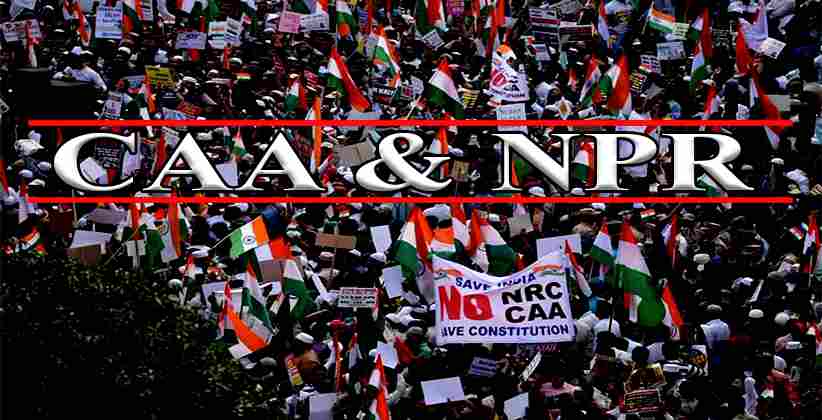 The Supreme Court today (January 17, 2020) issued a notice to the Central Government seeking a reply on the National Population Register or NPR. The notice was issued in response to a Petition filed by Israrul Haque Mondal who had challenged both the Citizenship Amendment Act, 2019 or CAA and the NPR.

According to a notification dated 31 July 2019 by the home ministry, the NPR is scheduled to start from April this year. The Supreme Court had earlier issued a notice merging all petitions related to CAA saying that all petitions will be heard on January 22, 2020.

Present CAA adds a proviso to Section 2 (b)  according to which persons belonging to Hindu, Sikh, Buddhist, Jain, Parsi or Christian community in Afghanistan, Bangladesh or Pakistan have been excluded from the purview of the definition of illegal migrants. Consequently, above said persons have been excluded from the bar to illegal migrants for acquisition of citizenship by registration under Sections 5 or by naturalisation under Section 6. CAA also adds proviso to Clause (d) of the Third Schedule and under the clause above said persons will require to stay for "not less than five years" in place of "not less than eleven years”.