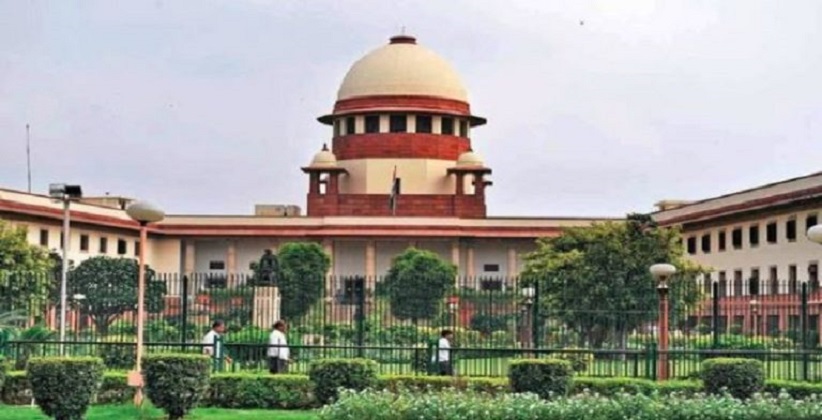 On Monday (July 9th, 2018) Supreme Court of India has directed all private hospitals in the national capital who are holding land at a discounted rate to provide free treatment to the certain percentage of poor patients.

One of the clauses mentioned under the lease deed is to “Provide free treatment to the poor patients” due to which land was given to hospitals at a very cheap price.

A bench headed by Justice Arun Mishra of Supreme Court of India said those private hospitals who resist following the agreement, will lead to cancellation of their lease.

Further, the court has sought periodical report on compliance of its order from the Delhi government.

The government will monitor the functioning of private hospitals and make sure that the poor patients are treated free of cost.