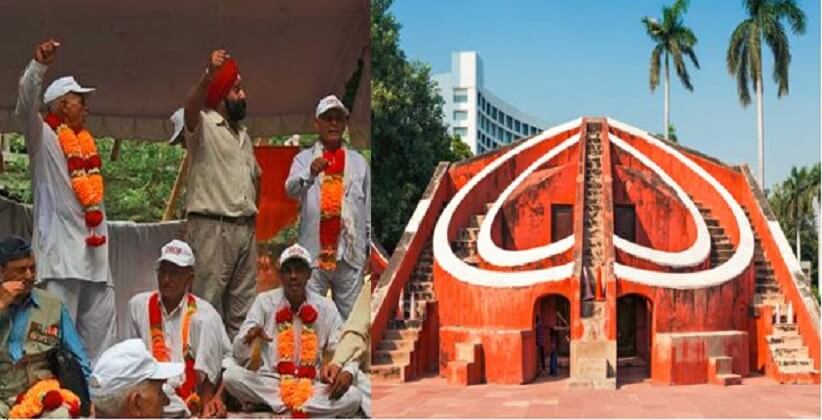 On Monday (July 23rd, 2018) Supreme Court of India said that “complete ban” on holding protests and sit-ins at Jantar Mantar cannot be imposed, therefore Top Court has asked the centre to prepare the guidelines for according sanctions to such events.

A bench of Supreme Court of India comprised of Justice A.K. Sikri and Justice Ashok Bhushan said while directing the Centre to prepare guidelines on the matter, “There cannot be a complete ban on holding protests at places like Jantar Mantar and Boat Club (near India Gate),” and there was a need for striking a balance between conflicting rights such as the right to protest and right of citizens to live peacefully.

In the batch of petitions, this verdict was filed by Mazdoor Kisan Shakti Sanghtan who was challenging the decision which was given by the National Green Tribunal for banning all kinds of protests at places like Jantar Mantar and the Boat Club.