SC refuses to stay HC order against preference to Delhiites at G.T.B. Hospital 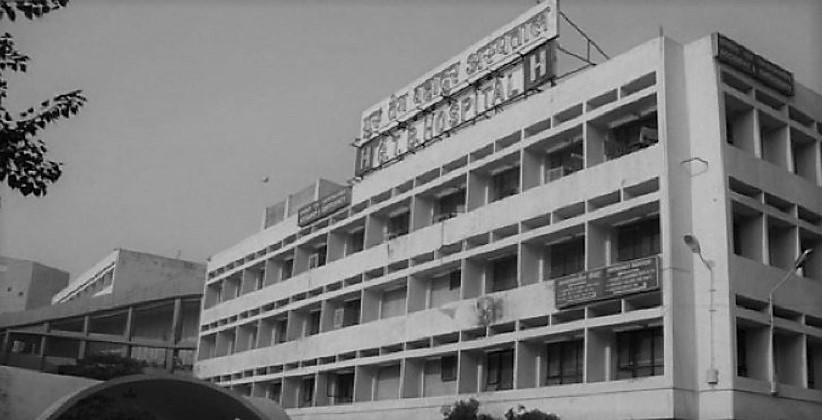 The Supreme Court on November 26, 2018, refused to stay the Delhi High Court verdict which quashed the city government circular giving preferential treatment to residents of the Capital at Guru Teg Bahadur (G.T.B.) Hospital.

A Bench of Justice Madan B. Lokur and Justice Deepak Gupta adjourned the case for further hearing after three weeks as the counsel for the Delhi government sought some time.

The counsel appearing for the government sought a stay on the Delhi High Court’s October 12, 2018, verdict till the appeal was decided by the apex court. However, the Bench said, “What stay? People are suffering from various illnesses.”

On October 12, 2018, the Delhi High Court hearing a petition filed by NGO Social Jurist had quashed the circular issued on October 1, 2018, by the Delhi government regarding commencement of the pilot project to give preferential treatment to city residents at G.T.B. Hospital in east Delhi’s Dilshad Garden.

The Delhi High Court said it led to creation of a “class within a class” of identically placed citizens which was “impermissible”.

Moreover, the Delhi High Court also rejected the government’s defence that the decision was taken due to lack of facilities, saying that the State “cannot avoid or shirk away” from its constitutional obligations on account of financial constraints or lack of infrastructure and manpower.

The proposal to give preference to the city residents at the hospital, one of the several hospitals runs by the Delhi government, was approved in August this year by Chief Minister Arvind Kejriwal.

Under the pilot project, Delhi residents were to get preference at registration counters, inpatient department, tests and medicine counter service at the hospital, and identification was to be done on the basis of the voter identity card.