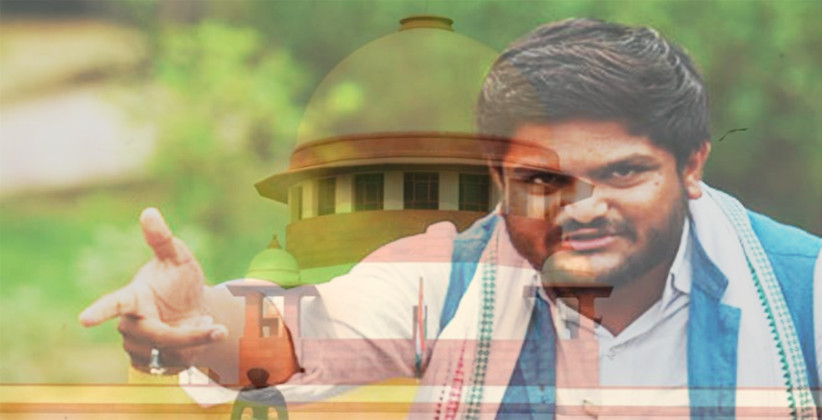 The matter was mentioned for urgent listing before a Bench headed by Justice Arun Mishra. The Bench also comprising of Justices M.M. Shantanagoudar and Navin Sinha noted that the High Court order was passed in August last year, told the learned counsel appearing for Patel that there was no urgency in hearing the matter.

"The order was passed in August 2018. What is the urgency now?" the Bench said while declining the request for an urgent hearing on the petition. Patel had started preparations to contest from Jamnagar on a Congress ticket after joining the party on March 12, 2019, and the last date for filing of nominations is April 4, 2019. The Sessions Court at Visnagar in Mehsana district had sentenced Patel to two years' imprisonment for rioting and arson in Visnagar town in 2015 during the Patidar quota stir which he led. The High Court in August 2018 had suspended the sentence but not the conviction. As per Section 8 of the Representation of the People Act, 1951, a person convicted of any offence and sentenced to imprisonment for not less than two years shall be disqualified from the date of such conviction and shall continue to be disqualified for a further period of six years since his release.

Executive Oct 01, 2020 Twinkle Agarwal ( Editor: Ekta Joshi ) 1 Shares
1 Share
Three Labour Codes were passed by the Lok Sabha recently. These codes merge 44 central labor Acts to simplify the labor laws of India and provide social security to all workers by improving the ease of doing business. The said labor codes are:Industrial Relations Code Bill 2020- Under this code, the definition of employers, workers, and strike were amended and laws relating to employer-employee relations were expanded. 60- day notice period for the strike was made compulsory for all employees....
Read full post 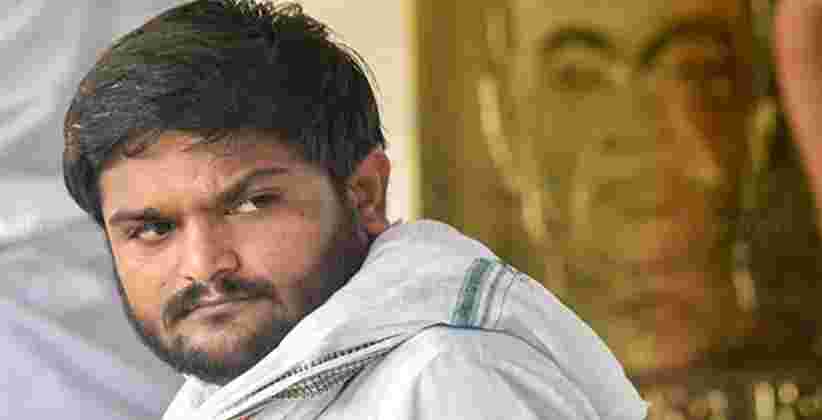