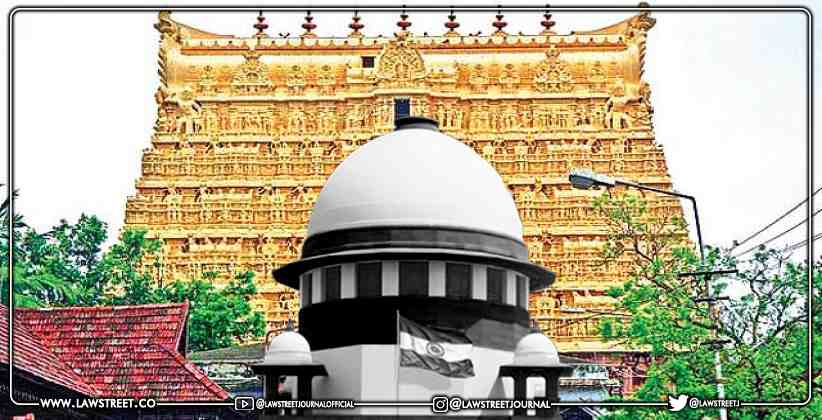 On 22nd September 2021, the Supreme Court rejected the appeal made by  Shree Padmanabha Swamy Temple Trust, in order to be absolved from the audit of 25 years which was ordered by the Apex Court last year.

On 17th September 2021, the Administration Committee held that the Shree Padmanabha Swamy Temple which is situated in Kerala is under great financial distress since the offerings made to the temple are not enough to fulfil the expenses of the temple and therefore, they pleaded for an audit of the temple related trust organized by the Travancore royal family.

Advocate R. Basant representing the Administration Committee explained the financial troubles faced by the temple stating that the monthly expense of the temple is Rs. 1.25 Crores, however, as the temples are closed the only expenses they are able to get is 60 to 70 Lakhs and therefore they have appealed in the Court.

The Bench consisting of Justice U U Lalit, Justice Ravindra Bhat and Justice Bela M Trivedi observed that the audit which was ordered not only confined to the Temple but also extends to the Trust. They further stated that ,“This direction has to be seen in light of the reports of the amicus curiae in the case as recorded in order dated 2015."

Justice U U Lalit held that the audit should be completed as soon as possible, preferably within three months.