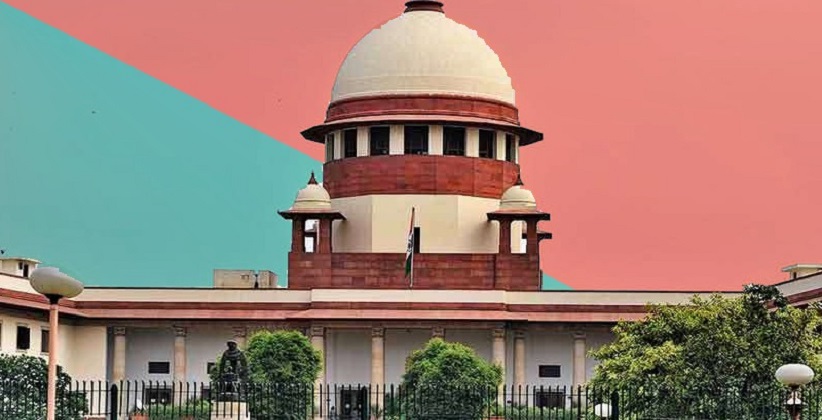 The Supreme Court on Thursday (September 17, 2020) dismissed a petition filed by a fourth-year law student seeking directions to the Bar Council of India (BCI) and the University Grants Commission (UGC) to issue a circular mandating Institutions across India to provide a reasonable time for payment of fees by students. However, the court has allowed the petitioner to approach the appropriate High Court.

A bench of Justice Ashok Bhushan, Justice R Subhash Reddy & Justice MR Shah while dismissing the plea told the student petitioner that the Court had already decided the petition(s) related to UGC and that it could not entertain the instant plea under Article 32, the appropriate forum being respective High Courts.

The petitioner had urged the Hon’ble Court to consider the plea as a representation, but the top court denied the request and allowed him to withdraw his petition. The plea was heard along with another petition filed by Advocate Rauf Rahman seeking similar directions to the BCI. Advocate Rauf argued that many parents are facing financial troubles in these times of pandemic and therefore, relaxation was required for law institutions. “Parents like me are in great difficulty and cannot pay the fees. There is undue enrichment. If BCI says that its circular is not an advisory and Centres of Legal Education can be put this forth, it will be very beneficial”, Rahman’s petition reads.

Both petitions highlighted the guidelines issued by the UGC & BCI on May 27 & July 27 asking Universities and institutions all over India to have a sympathetic approach while dealing with payment of fees by students in wake of the prevailing pandemic. According to the petitioners, despite the circular no heed was paid by the Universities.

The Court however has passed similar orders in both the petitions and stated that they may approach the High Court's with their prayers.