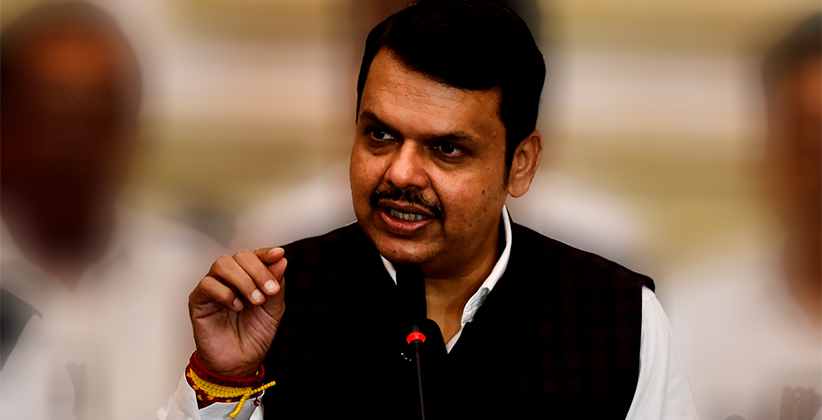 On February 18, 2020 Supreme Court bench comprising Justices Arun Mishra, Deepak Gupta and Aniruddha Bose reserved judgement on the review petition filed by Ex-CM Devendra Fadnavis. Fadnavis sought judicial review of the Supreme Court’s 2019 judgement which set aside the clean chit given to him by Bombay High Court and Trial Court on allegation of violation of Section 125A of Representative of People Act, 1951.

Senior Advocate Mukul Rohatgi, representing Fadnavis requested Apex Court to uphold Bombay High Court's judgement which gave a clean chit to the accused on the allegation of not disclosing two pending criminal cases against him in his 2014 polls affidavit. He argued that charges were only levelled against him but he was not convicted of same offence and as per section 33A (1) of the Representation of the People Act, 1951, there was no requirement to furnish information regarding a criminal case unless charges have been framed by the trial court. So, it was not required to be mentioned in the affidavit submitted along with Form 6 for nomination in 2014 polls. He argued that mere taking of cognizance by the court was not a reason to reveal the criminal case and further asked the question to the bench "What if cognizance was taken in an offence yesterday and I file my poll affidavit tomorrow?"

"This will seal my fate. It is an important question as it affects Article 21. This is a matter which requires a re-look," Rohatgi told the bench.

Opposing counsel Satish Ukey sought prosecution of Devendra Fadnavis for violation of section 125A of Representative of People Act, 1951. According to which, if any candidate “fails to furnish information relating to sub-section (1) of section 33A” then that he shall punished for a “term which may extend to six months, or with fine, or with both.”

The Supreme Court bench of CJI Ranjan Gogoi, Justices Deepak Gupta and Aniruddha Bose on October 1,2019 had observed that prima facie case under Section 125 of the Representation of Peoples Act was made out against Fadnavis, and directed the trial court to proceed with the case.