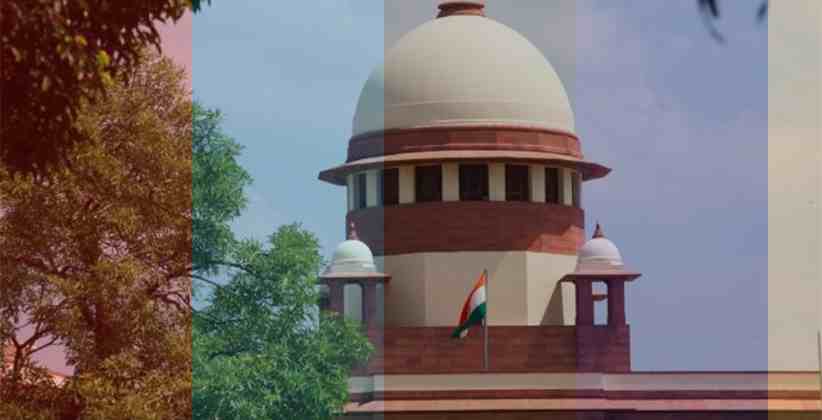 The Supreme Court on 10 February, 2020 in a bench comprising of Justices Arun Mishra,Vineet Sarana and Ravindra Bhat upheld the constitutional validity of the Scheduled Castes and Scheduled Tribes (Prevention of Atrocities) Amendment Act of 2018. The act was amended to nullify the effect of the 20 March, 2018 judgment of the Apex Court that had diluted the provisions of the act.

The amendment to the act has ruled out the provision of anticipatory bail to persons accused of crimes against the scheduled castes and scheduled tribes. It further stated that no preliminary inquiry would be needed to register a criminal case under the SC/ST Act. The court today ruled that the provisions for anticipatory bail are to be exercised sparingly and in “exceptional cases” where no prima facie case has been made out.

The Apex Court in 2018 had opined that there should not be any 'automatic' arrest of people accused of crimes under the SC/ST Act. Thereafter, the Centre filed a review petition over the judgment due to rampant protests that broke out across the country with dalit groups angry at the verdict.

However, the Centre’s amendment had angered some upper-caste organisations, which alleged that the SC/ST Act had been misused. The lawyers for the petitioners contended that the amendments were violative of the golden triangle of Articles 14, 19 and 21 of the Constitution. The petitioners argued that birth in an upper caste was being used as grounds for presumption of guilt in cases filed under SC/ST Act.

UK Says No To European Copyright Law; Countermeasure To Controversy Created By Article 13