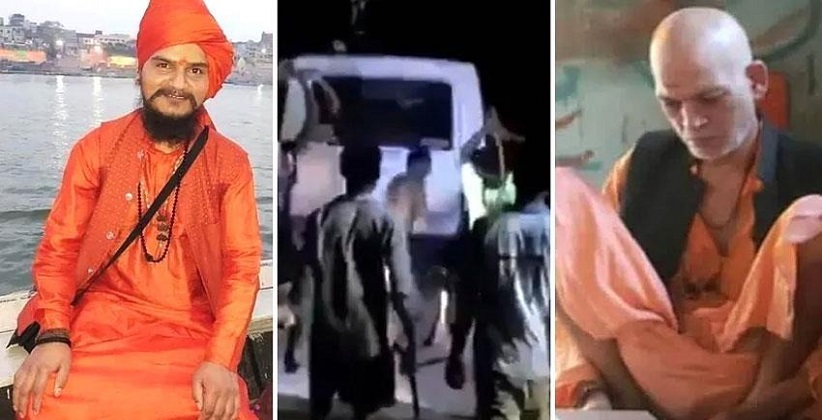 Supreme Court on Thursday 9 (August 6,2020) directed the Maharashtra Police to produce the chargesheets filed in the two FIRs relating to the Palghar lynching case. The said order came on a petition filed by Advocate Shashank Shekhar Jha which sought CBI probe into the case.

The two judges’ bench comprising of Justices Ashok Bhushan and Justice R S Reddy asked the Maharashtra government counsel Rahul Chitnis to bring the Palghar lynching case chargesheets on record for scrutiny by the SC. The bench in their order mentioned, "Let the state government bring the chargesheets on record. It has further been stated that a departmental enquiry against the police personnel was ordered and show-cause notices have been issued. Let details of the inquiry, including the action taken against the police personnel as well as inquiry report, be also brought on the record. Let an affidavit be filed by the State of Maharashtra within three weeks."

Solicitor General Tushar Mehta on behalf of CBI said that the state government should submit the two chargesheets for the court’s scrutiny and if it apprehends any police involvement then the matter should be referred for the CBI investigation.

Maharashtra Police in their response through an affidavit stated that "departmental inquiry was ordered against the police personnel, who have been prima facie found negligent and dereliction their performance of their duties in handling the (Palghar) incident and preventing the commission of the crime at and around the time of the aforesaid crime.” It also mentions that show-cause noticed against sic policemen has been issued and only after their reply the administration can proceed with appropriate actions against them.

In July, two chargesheets were filed in a case related to the incident that took place on April 16 in Palghar District accusing a total of 126 people. According to the chargesheets, the incident happened after rumors of kidnapping and child-lifting in the area started to spread and this led to the mob mistaking the seers and their driver as child-lifters.

As per the latest developments, the Maharashtra CID has filed a third chargesheet in the matter in Bhiwandi Juvenile Court against two minors accused of their involvement.