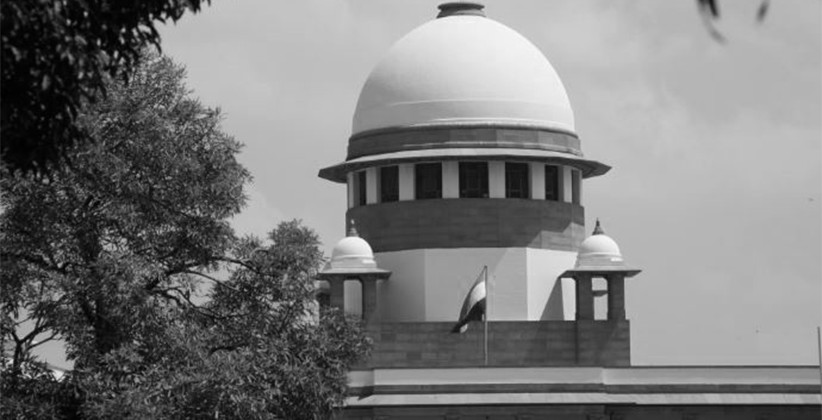 On January 24, 2020, the Supreme Court of India issued a notice to the Center and the States acting on the petition of human rights activist Suhas Chakma for the implementation of Section 176 (1A) of the Code of Criminal Procedure, 1973.

The section is concerned with judicial inquiry in cases of custodial death, disappearance or rape in judicial custody executed by police personnel.

The plea brought forward the fact that conducting judicial inquiries into the death and disappearance of a person or an alleged rape in police custody, is indeed an uphill task and a never- ending political battle, despite having laws for mandatory inquiries.

"Death or disappearance of persons not remanded to police custody by court is nothing but murder/killing of the defenseless citizens/persons who have appeared after being summoned by the police or already taken into custody," said the plea.

"(a) Any person dies or disappears, or (b) rape is alleged to have been committed on any woman, while such person or woman is in the custody of the police or in any other custody authorized by the Magistrate or the Court, under this Code in addition to the inquiry or investigation held by the police, an inquiry shall be held by the Judicial Magistrate or the Metropolitan Magistrate, as the case may be, within whose local jurisdiction the offence has been committed."