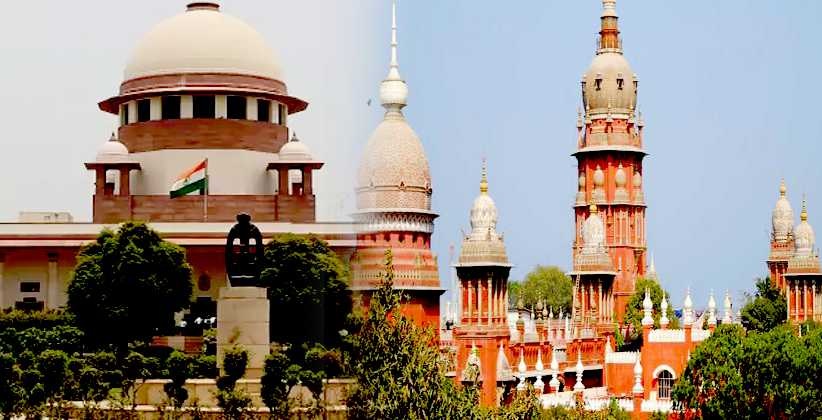 On 26th August,2020, Vedanta filed a plea in the Supreme Court challenging the order of Madras High Court which rejected its plea to reopen the plant. The SC on Monday asked the Government of Tamil Nadu to give a response on the plea filed by Vedanta for the reopening of the plant.

Aryama Sundaram, Senior Advocate, and Advocate Rohini Musa said that the factory, which has been closed for over a year and a half was in “terrible shape”. They sought an interim relief to allow personnel into the premises for a check-up.

The court on this said that it cannot do anything immediately and denied giving any interim relief on the spot.

Vedanta Sterlite Copper in Toothukudi was shut down by the Government of Tamil Nadu after police firing killed 13 people who were protesting on 28th May 2018. The protest was happening on the grounds that the company violates the environmental regulations and it should be shut down.

On 15th December, National Green Tribunal (NGT) set aside this order and directed the TN Pollution Control Board to pass a fresh order.

The TN appealed to Supreme Court were Justices R F Nariman and Naveen Sinha held on 18 February 2019 that the NGT had no jurisdiction to entertain the matter.

The Vedanta then approached the Madras High Court seeking reopening of the plant and contended that the region around the plant was said to be safer than Chennai by the National Air Quality Index of Thoothukudi and it was closed only to stop the protestors.

On 18 August,2020, the plea was rejected by the Madras High Court division bench comprising Justices T.S. Sivgnanam and V. Bhavani Subbaroyan based on the contention made by the State Pollution Control Board that the company was a “chronic polluter”. Many complaints were filed against the company by the MLA’s as well.

The case is likely to be listed after 4 weeks and the counsels were asked to argue their pleas on its next hearing.