SC Sentences Mathews Nedumpara To 3 Months Jail For Contempt; Bars Him From Practicing in SC For 1 Year 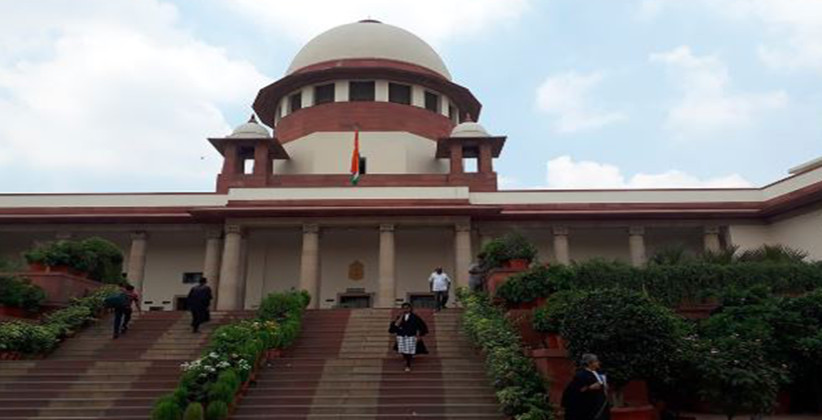 A Bench of JusticesRohinton Nariman and Vineet Saran, however, said that the sentence will remain suspended as long as Nedumpara complies with his undertaking to the court that he will not “browbeat judges of the Supreme Court or Bombay High Court”. The Bench also took notice of a fresh contempt case initiated against Nedumpara for sending a letter to Chief Justice of IndiaRanjan Gogoi and the President of India making “scurrilous” allegations against Supreme Court judges and requested the CJI to constitute an appropriate Bench to hear the matter.

On March 12, 2019, the apex court held Nedumpara guilty of contempt of court and issued notice to him for hearing him on the question of sentence. In its judgment, the court said that Nedumpara “attempted to browbeat the Court” and attempted to embarrass one of the judges on the Bench, Justice Fali Nariman. On March 5, 2019, when the Bench was hearing a plea filed by National Lawyers’ Campaign for Judicial Transparency and Reforms challenging the current system of designation of lawyers as Senior Advocates, Nedumpara referred to Senior Advocate Fali Nariman in his submissions which provoked the court to issue contempt notice against him.