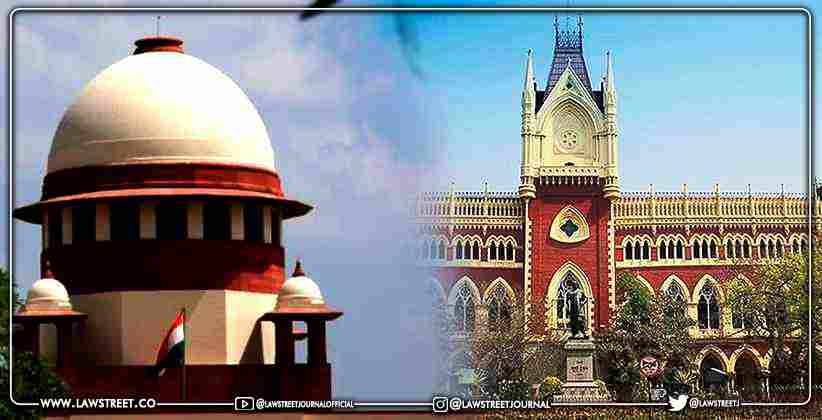 The Supreme Court of India, set a deadline till 31st March, 2022 for the Calcutta High Court to rule on the petitions filed by Birla family members challenging Harsh Vardhan Lodha's continued role as director and chairman of four MP Birla group entities.

The Court issued the directive while declining to intervene with a Calcutta High Court judgement dismissing contempt petitions filed against Harsh Vardhan Lodha for continuing to serve as a director and chairman of four MP Birla Group entities.

A bench of Justices DY Chandrachud and MR Shah refused to hear the special leave applications, citing the fact that appeals are unresolved before the Calcutta High Court's division bench.

Furthermore, the Supreme Court instructed the Calcutta High Court to hear all challenges against Lodha's position as a director of MP Birla Group companies by 31st March, 2022.

A battery of prominent lawyers, including Kapil Sibal, P Chidambaram, K V Vishwanathan, and Janak Dwarkadas, appeared for the Birlas and petitioner Arvind Kumar Newar, and argued the high court was absolutely incorrect in rejecting the contempt cases.

Mr. Sibal said that, “The High Court stated that he must adhere with its ruling, but he has not done so. I'm not interested in holding him in contempt or imprisoning him, but I do want him gone”.

Senior lawyer Shyam Divan and lawyer Sumeer Sodhi, representing Vindhya Telelinks Ltd, requested that an order be issued requiring all outstanding appeals before the High Court to be heard within four weeks.

Mr Divan stated that many contempt applications were submitted, and that the opposing party had selectively picked one contempt petition and had been constantly mailing letters to the organization.

He claimed that they do not have a registered share in the company, and that for the past two years, the actions of two of the three administrators have been to constantly interfere with the affairs of the companies under the guise of an unwarranted/illegal control by the Committee, including not only the Estate but also over third-party trusts, societies, and publicly-held companies that are part of the MP Birla estate.

Senior Advocate Darius Khambata, who represented Mr Lodha, said the High Court’s single-judge verdict on 18th September, last year denied to interfere with commitments made at the annual general meetings of the four manufacturing organizations, where his client was reelected as director by a vast majority of at least 97.98% of votes cast in his pursuit.

The Birlas and the Lodha family are involved in a slew of legal battles over the holdings of the M P Birla Group.

On 22nd of April, the High Court rejected numerous contemptuous petitions brought against Mr Lodha for continuing to serve as a director and chairman of M P Birla Group firms. The High Court also dropped contempt charges against other directors of the businesses, based on the court's conclusions that Mr Lodha did not commit contempt by attending board meetings as the company's director/chairman.

It had stated that Mr Lodha's attendance in board meetings “cannot be regarded as a contumacious violation of this court's order since intentional disrespect has not been conclusively proven.”

The court stated that, “There is a chance that he might prolong to retain office on the weight of public shareholder votes, in addition to the votes of the APL (Administrators Pendente Lite) Committee and the promoter and promoter groups and PACs (persons acting in concert),”

The court appointed an APL to commence probate procedures during law suit to challenge the will.

The Birlas filed contempt proceedings in the High Court, alleging intentional disobedience of an order issued on 1st October, last year. In that ruling, the High Court rejected to provide an interim stay on a single-judgement decision over the administration of the Priyamvada Devi Birla Estate by a court-appointed committee, while clarifying aspects of the order under review.

It is to be noted that the high court is considering a probate suit filed by Harsh Vardhan, whose late father R S Lodha alleged in a will that Priyamvada Devi Birla gave her assets, which included the M P Birla Group, to him.

The Birlas, one of the country's oldest manufacturing enterprises, have contested the Lodha family's inheritance claim, and they have been embroiled in a court struggle for ownership of the M P Birla Group since demise of Priyamvada Devi Birla in 2004. M P Birla, Priyamvada Devi Birla's spouse, expired in 1990.