The dealer here refers to ‘Vistar Goa’, who sold a 2009 model car of Tata Motors, saying it was a 2011 model, thus representing false information. On filing of complaint, Tata Motors Ltd. was added to the list of liable defendants. Following this, after all the previous attempts to remove themselves from the complaint was refused by the National Consumer Disputes Redressal Commission, State Commission, and the District Forum, Tata Motors went on to approach the Supreme Court with the same.

The Bench of Justices UU Lalit, Hemant Gupta, and Ravindra Bhat heard the case of one of the Goa-based dealers of Tata Motors Ltd. along with Tata Motors themselves being charged of committing unfair trade practices.

In this case of Tata Motors Ltd v Anonio Paulo Vaz and Another LL 2021 SC 105, the Supreme Court examined and looked over the dealership contract, the court observed that it was that of a principle-principle relation. The court also noticed that Tata Motors had no knowledge of the dealers doings of unfair trade practices. The Judge held,”Unless the manufacturer's knowledge is proved, a decision fastening liability upon the manufacturer would be untenable,given that its relationship with the dealer, in the facts of this case, were on principal-to-principal basis”   The Court observed,

“The record establishes the absolute dearth of pleadings by the complainant with regard to the appellant's role, or special knowledge about the two disputed issues, i.e.that the dealer had represented that the car was new, and in fact sold an old, used one,or that the undercarriage appeared to be worn out. This, in the opinion of this court,was fatal to the complaint. No doubt, the absence of the dealer or any explanation on its part, resulted in a finding of deficiency on its part, because the car was in its possession, was a 2009 model and sold in 2011. The findings against the dealer were,in that sense, justified on demurrer. However, the findings against the appellant, the manufacturer, which had not sold the car to Vaz, and was not shown to have made the representations in question, were not justified” 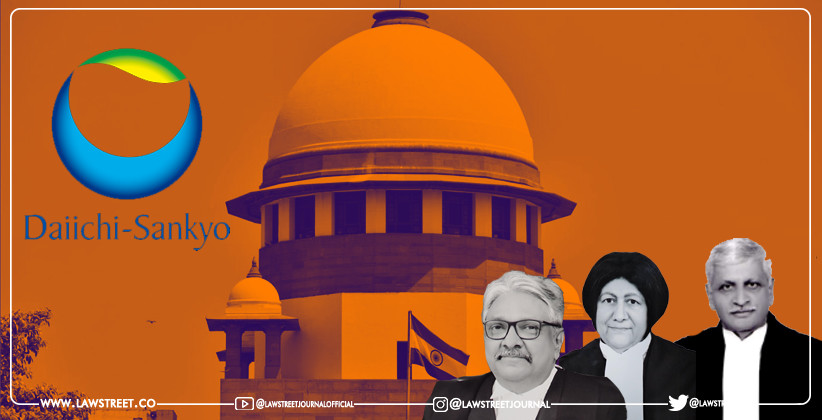 Judiciary Feb 22, 2021 Snehal Khemka ( Editor: Ekta Joshi ) 7 Shares
7 Shares
A three-Judge Bench comprising of Justices UU Lalit, Indira Banerjee and KM Joseph on Thursday, (February 18, 2021) directed the banks and financial institutions to place on record various documents related to loans advanced or financial accommodations extended in respect of alienation of Fortis Healthcare's shares through its deal with IHH healthcare, along with the nature of both encumbered and unencumbered securities offered with such loan arrangements.The aforementioned matter by the...
Read full post