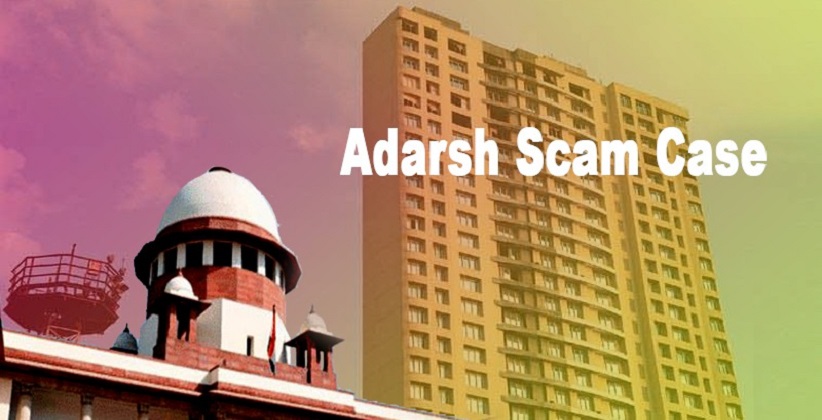 Raj Kumar Modi, an accused in the Adarsh Scam Case has been fine imposed of Rs. 25000 by the Hon’ble Supreme Court for repetitive interim bail applications. Modi was granted bail by the Court on 15.06.2020 for two months in respect of his mother being seriously ill. Thereafter he filed another application for bail extension for the next 6months suggesting his mother being passed away and he has to perform some rituals.

He submitted another bail extension application claiming his wife is suffering from serious ailments. This was disposed for another one month and it was clearly mentioned no such bail extension will be entertained hence after. Thereafter the accused filed another application for interim bail extension on the ground of his own serious medical issue.