The Supreme court has partially eliminated a provision of the Income Tax law. The Apex court believes it to be ‘arbitrary’ and ‘discriminatory.’ The provision does not allow further extension of stay on assessment beyond 365 days even if the person being assessed is not responsible for any delay in hearing of appeals before a tribunal.

While supporting the Delhi High Court’s judgement that ruled in favour of assesses, a Bench led by Justice RF Nariman said that “There can be no doubt that the third proviso to Section 254(2A) of the Income Tax Act. Introduced by the Finance Act, 2008, would be both arbitrary and discriminatory, and, therefore liable to be struck down for violating Article 14 of the Indian Constitution."

“We have already seen how unequally the assesses have been treated. This results in a violation of Article 14 of the constitution of India. Also, the expression “permissible” policy of taxation would refer to a policy that is constitutionally acceptable. If the policy itself is discriminatory, such a policy needs to be null and void, " the Apex Court said while dismissing a batch of appeals filed by the department.

Various companies led by Pepsico Indico Holdings had challenged the constitutional validity of the third proviso to the Section 254 (2A) of the Income Tax Act before the HC.

“Since the object of the third proviso to Section 245(2A) is the automatic vacation of a stay that has been granted on the completion of 365 days, whether or not the assessee is responsible for the delay caused in hearing the appeal, such object being itself discriminatory is liable to be struck down as violating the article 14 of the Indian Constitution ", the Court Added. 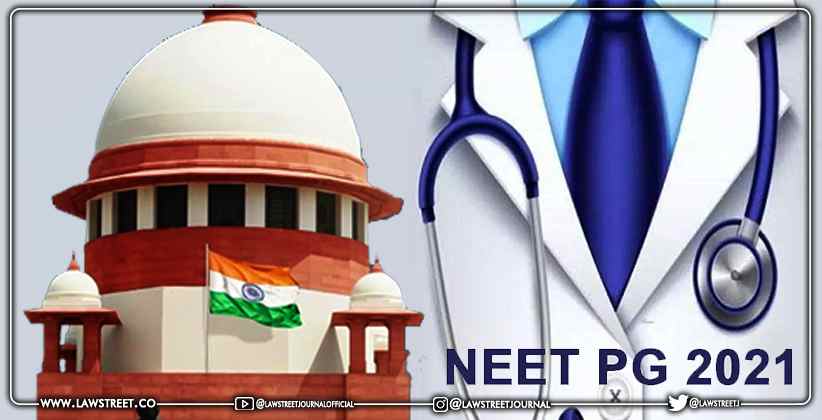 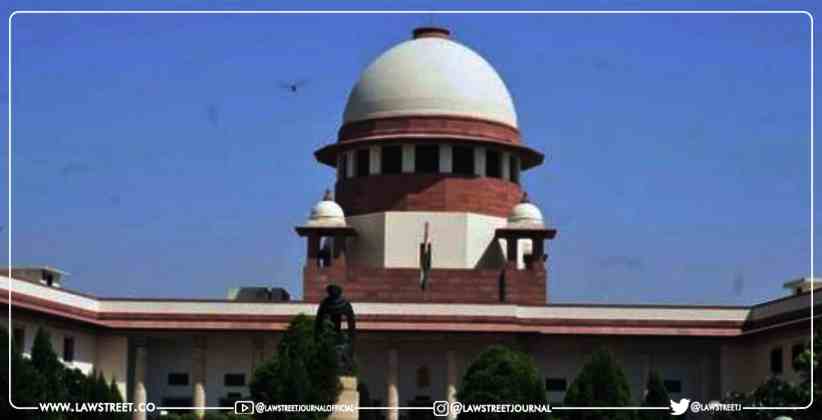