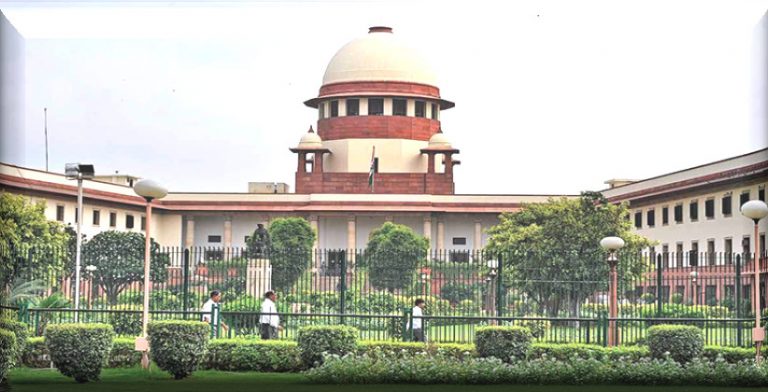 The Supreme Court today (March 11, 2019) has set the date to consider the question whether the challenge to the 10% economic reservation law should be heard by a Constitution Bench on March 28, 2019.

A three-judge Bench led by Chief Justice of India Ranjan Gogoi, however, refused to pass an interim order to stay the implementation of the Constitution (103rd Amendment) Act, 2019, which provides 10% reservation in government jobs and educational institutions for those economically backward in the unreserved category.

Senior advocate Rajeev Dhavan, on the issue of reference to a Constitution Bench, submitted before the Bench that 50% quota limit was part of the Basic Structure of the Constitution and the new amendment hampers the same.

The Act amends Articles 15 and 16 of the Constitution of India by adding clauses empowering the government to provide reservation on the basis of economic backwardness.

The petition, filed by Youth For Equality organization contended that the economic criteria cannot be the sole basis for reservation. The same was held in a nine-judge Bench judgment of the Supreme Court in Indira Sawhney and others v. Union of India.

Further, it was also stated that the proposed amendments exclude the OBCs and the SC/ST communities from the scope of the economic reservation. This, it said, “essentially implies that only those who are poor from the general categories would avail the benefits of the quotas.”

The Rajya Sabha passed the Bill on January 9, 2019, a day after the Lok Sabha approved the Bill, making provision to provide quota over and above the existing 50% reservation to SCs, STs and Other Backward Classes (OBCs).

JNU Sedition Case: Authorities Yet to Give Sanctions To Prosecute Kanhaiya, 2 Others, Police To Court