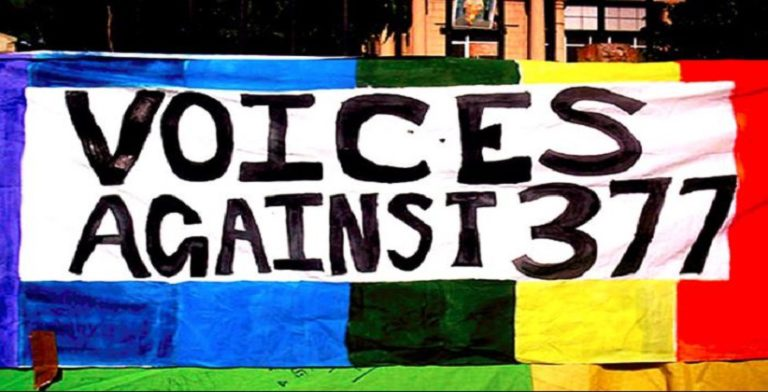 In 2013 the Supreme Court in Suresh Kumar Koushal & Ors. v. Naz Foundation & Ors had upheld the constitutionality of Section 377 of the Indian Penal Code, 1860 asserting that homosexuality is a criminal offence.

Two years ago, a batch of petitions was filed in the court to sough correction of the 2013 ruling. The petitions were filed by dancer Navtej S Johar, journalist Sunil Mehra, chef Ritu Dalmia, hotelier Aman Nath and business executive Ayesha Kapur.

The apex court then issued a notice to the Centre and referred the matter to a larger Bench which decided in January last year to reconsider its 2013 judgment.

Today (July 10th, 2018) a Constitution Bench of Chief Justice of India Dipak Misra and Justices Rohinton Fali Nariman, AM Khanwilkar, DY Chandrachud, and Indu Malhotra will take up the petitions for hearing to settle the question of constitutionality of section 377 IPC.

Earlier, the Centre has filed a plea in the court to postpone today’s hearing but the court rejected the plea and decided to hear the matter. 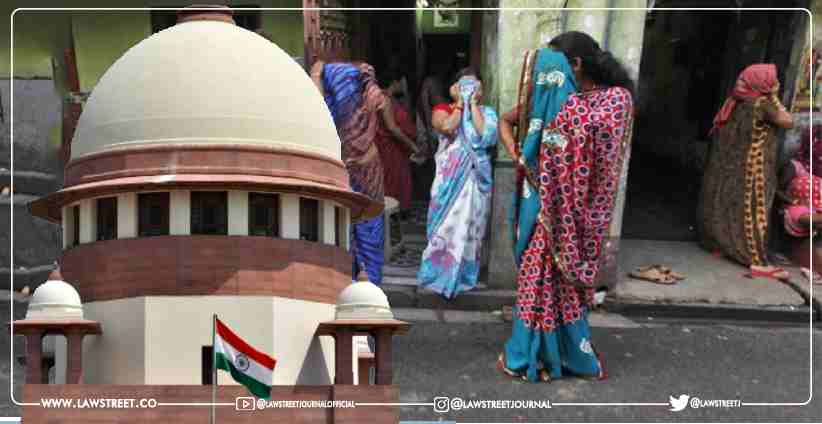 Judiciary May 25, 2022 Shashwata Sahu ( Editor: Adv. Jhanak Sharma ) 0 Shares
0 Shares
On Wednesday, in "Budhadev Karmaskar v. State of West Bengal And Ors.", the Supreme Court directed that the police should treat sex workers with dignity as well as not abuse them, verbally or physically, by asserting that the basic protection of human decency and dignity extends to sex workers also.SC stated that,"Notwithstanding the profession, every individual in this country has a right to a dignified life under Article 21."The Court further held that the media should not publish their...
Read full post 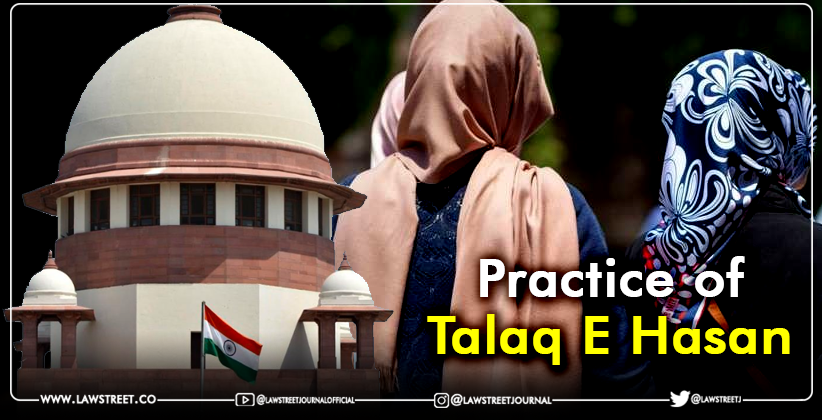 Judiciary May 25, 2022 Lawstreet News Network ( ) 0 Shares
0 Shares
Sr Adv Pinky Anand mentions the plea by a Muslim woman challenging the practice of Talaq e HasanAnand: 2 notices have been sent to me.SC: why under Article 32?Anand: Talaq E Hasan has three notices. First notice was on April 19 and last one was on May 19.  SC: there is no urgency. We will have this after the vacationsAnand: By that time everything will be over and third talaq will be given. It is about a women being abusedJustice Chandrachud: There is no urgency in this. Let us have this...
Read full post