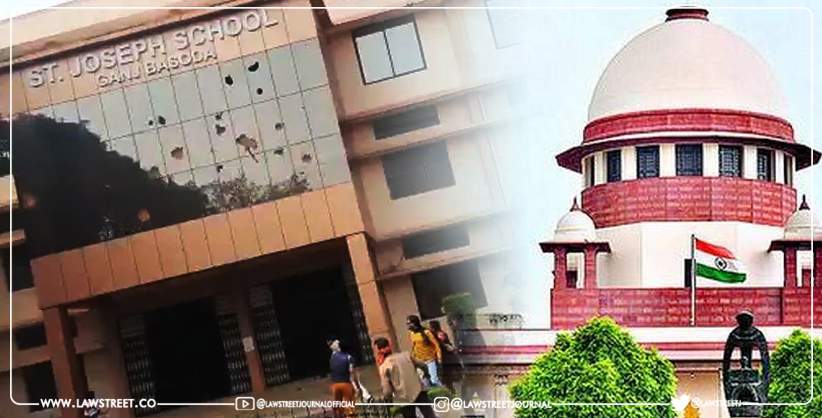 The Supreme Court agreed today to hear a case citing an increase in attacks on Christian institutions and priests nationwide and seeking the implementation of the Court's prior hate-prevention guidelines.

When Gonsalves mentioned the plea and sought its listing for urgent hearing, a vacation bench comprising Hon'ble Justices Surya Kant and J B Pardiwala said that,

"What you are saying is unfortunate, if it is happening. What we can ensure is that your matter is listed on the re-opening day itself."

The relief requested included the implementation of the Tehseen Poonawala judgment's directives, which mandated the appointment of nodal officers to take note of hate crimes and file FIRs across the country.

The Bench ordered the court's registry to list the petition regarding the courts' opening again following the summer break on July 11.

The Supreme Court issued a number of directives for the national government and the states in 2018. These included fast-tracked trials, victim compensation, deterrent punishment, and disciplinary action against lax law-enforcing officials.

The court said, offences such as hate crimes, cow vigilantism and lynching incidents should be nipped in the bud.

It stated that the states must choose a senior police officer, not below the rank of police superintendent, as the nodal officer in each district, and that these officers would form a task force with one DSP-rank officer's assistance to take action against mob violence and lynchings.

The Court had said,

"The state governments shall immediately identify districts, sub-divisions and villages where instances of lynching and mob violence have been reported in the recent past."