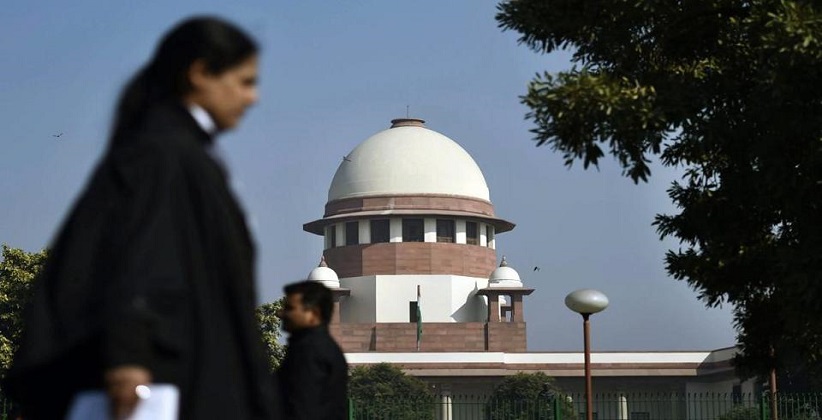 For the first time, a plea has been filed seeking to introduce the creamy layer concept for the SC/STs, to exclude the affluent members from the benefits of reservation.

The matter came up before a bench comprising Chief Justice Dipak Misra, Justice AM Khanwilkar and Justice DY Chandrachud who will take up the plea contending that "The benefits of reservation policy are not percolating down to the people who are in actual need of the same and the practice of including the members of the creamy layers of the said communities has resulted in abuse by the advanced and affluent members of the said communities."

The plea has been filed by the Samta Andolan Samiti, which represents the poor strata of the SCs and STs in Rajasthan.

Earlier in the year 1992, in a landmark judgment of Indra Sawhney, the Supreme Court upheld the caste based reservation for the OBCs as valid and also said that the creamy layer of the OBCs should not get the benefits of reservation. However, the judgment confined to only OBCs and not SCs/STs.