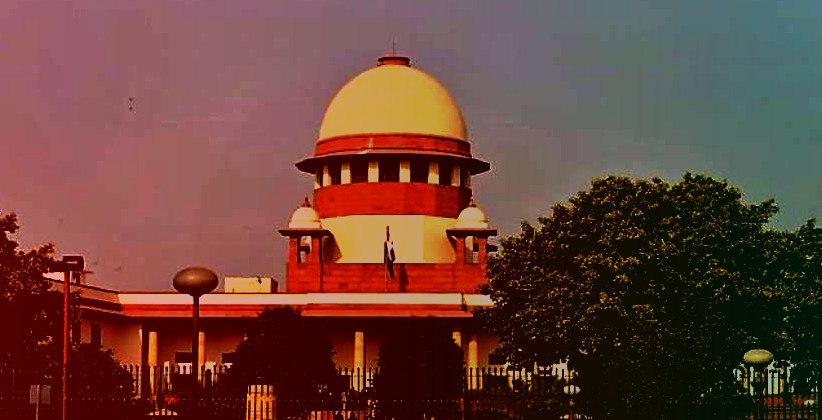 On Tuesday (October 6, 2020), the Delhi High Court demanded a reply from the Centre to a petition challenging the Insolvency and Bankruptcy Code (IBC) Ordinance suspending proceedings for defaults occurring on or after 25 March for six months in the light of the COVID-19 pandemic.

Earlier, a petition titled KIC Food Products Pvt Ltd vs Union of India &Anr was pending before the Delhi High Court, had challenged the constitutional validity of the IBC ordinance, wherein the additional condition of minimum 100 allottees or 10% of the total number of allottees under any real estate project for approaching NCLT was imposed.

One of the petitions, filed by the Association of Karvy Investors, challenged Section 3 of the Insolvency and Bankruptcy Code (Amendment) Act 2020. The said provision, adds certain provisos to Section 7 of the Insolvency and Bankruptcy Code (IBC) to state there should be at least one hundred real estate allottees or ten percent of the total number of allottees, whichever is lesser, to maintain an insolvency petition in respect of a real estate project. The amendment also stated that the application of Section 3 of the amendment Act shall be retrospective, affecting pending applications.

The petitioner has also argued that the high court will not take up his case on merits in any event and will stay in abeyance until the petition determines the appeal to the 2019 order before the Supreme Court.

This, according to the petitioner, leaves the individual creditor without remedies. "The Respondent has failed to appreciate that approval of a Resolution Plan and appointment of a New Management, does not necessarily mean that the interests of all the Creditors have been taken care of. As per Section 30(4) of the IBC, for a Resolution Plan to get approved it only requires a voting share of 66% of the Financial Creditors. The effect of the same is that even if the other 34% of Creditors are not in favor, the Resolution Plan will get approved by the Committee of Creditors. The Respondent has failed to appreciate that in several cases banks are the biggest lenders and constitute the majority of the Voting Share. Therefore they can easily outvote the smaller investors if the Resolution Plan is favoring them. In such a scenario, the only option left with an Individual is to pursue the Criminal Remedy as available to it. However, by inserting Section 10 in the Impugned Ordinance, the Respondent has closed the doors for the Individuals, thereby rendering them remediless".