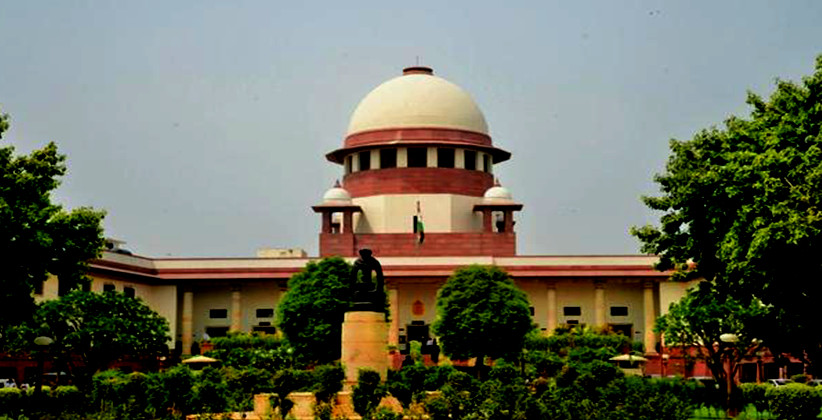 The Supreme Court on August 1, 2019, transferred four cases of crimes related to Unnao rape from a CBI Court in Lucknow to Delhi District Judge and ordered the Uttar Pradesh government to pay her Rs 25 lakh in interim compensation.

The Court has ordered that trial in all these cases should be held on a day to day basis and completed within 45 days.

The Court has also transferred the case registered in respect of the road crash incident which occurred on July 28, 2019. The tragedy which took place near Rae Bareli left the Unnao rape survivor and her lawyer severely injured. Two of the survivor's aunts were killed in the incident.

If Police Custody Is Pursuant To Judicial Order, Writ of Habeas Corpus Not Maintainable: SC